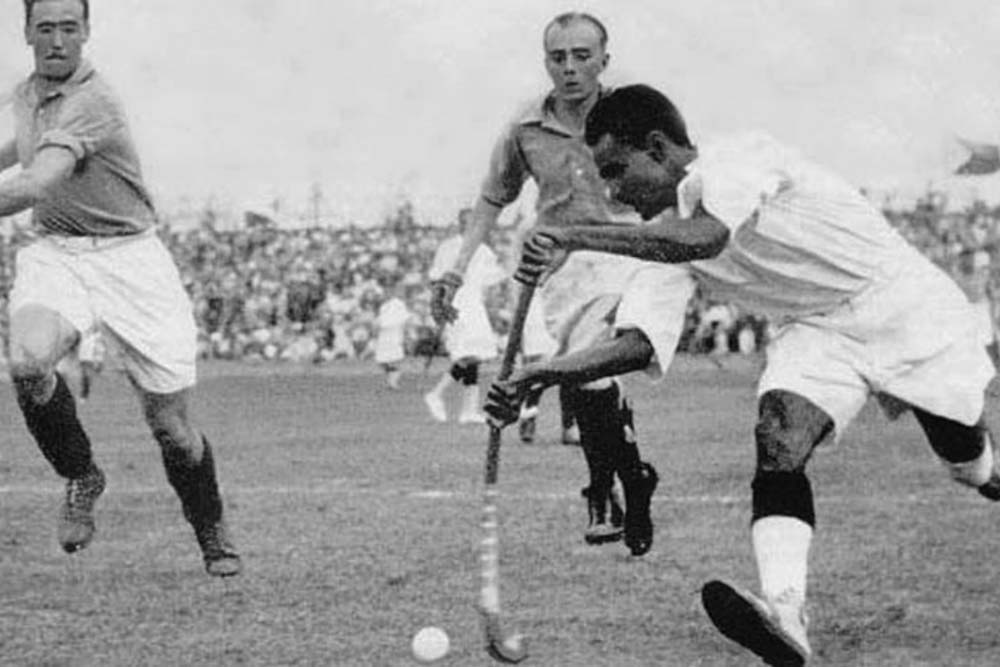 Eleven years before India first celebrated August 15 as Independence Day, it held significance for the hockey fraternity. On August 15, 1936, the Indian hockey team completed a golden hat-trick at the Olympic Games, having won gold at the 1928 and 1932 Olympics. The brilliant Indians, captained by the legendary Dhyan Chand, duly clinched their third successive title in Berlin, with the crack centre-forward scoring three goals in his team’s 8-1 routing of Germany. It was Dhyan Chand’s third Olympic gold too. The final was scheduled to be played on August 14, but was postponed by a day due to rain. In the audience was German chancellor Adolf Hitler, who had striven to use the Berlin games to showcase natio­nal socialism in all its imm­aculately choreographed ‘Aryan’ glory.