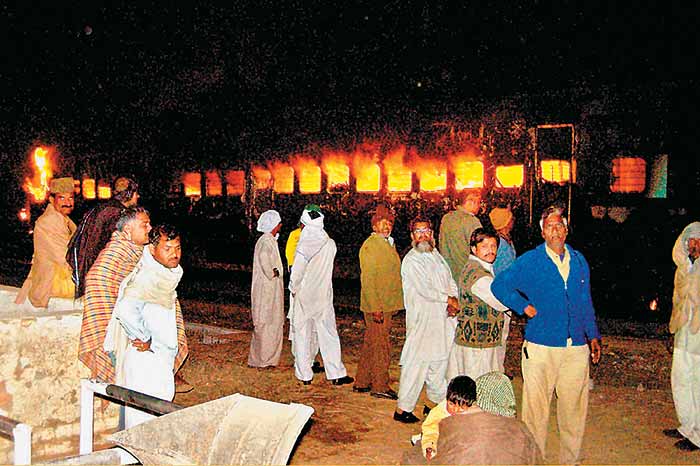 For more than one and a half years after they occurred, the blasts on the Delhi-Lahore Samjhauta Express, which claimed 68 lives, were believed to be the handiwork of Islamist terrorist groups. The attack happened  on February 18, 2007, the day before Pakistan’s then foreign minister, Khurshid Mahmood Kasuri, was arriving to resume peace talks. So sleuths suspected the hand of Islamist groups intent on derailing the Indo-Pak initiative.

Now, the NIA has confirmed that the terror attack was actually the work of Hindutva outfits. The agency’s latest...