An Army On Its Stomach

The farmers’ march in Mumbai was a success, but progress will need national coordination 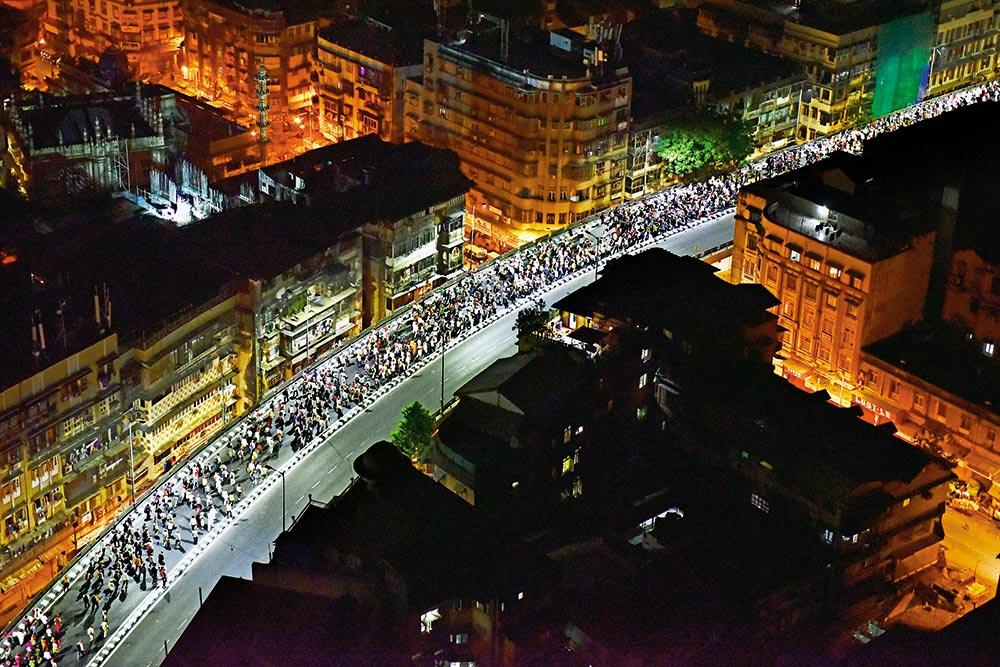 On March 12, Mumbaikars woke to the sight of thousands of farmers marching in a discipli­ned manner under the umb­rella of the All India Kisan ­Sabha (AIKS) to the Azad Maidan in order to stage a protest and present their charter of long-pending demands to the state government. The overwhelming support of other farmers’ groups and political parties forced Dev­endra Fadnavis’ government to quickly give AIKS a written assurance of time-bound ­act­ion, followed up by a statement the next day in the assembly.

No wonder AIKS is happy. Its president, Ashok Dhawle, told Outlook “The government has put the written acceptance of our demands, signed by the chief secretary, on the table in the assembly. So it is almost as good as a government resolution.” He went on to add, “We have circulated that among our members so that we can monitor how they are executing it. We will be ­constantly monitoring and keeping it in the public domain.”

Maharashtra is the second state after Rajasthan where AIKS, an...