An Alliance With We The People | By Akeel Bilgrami

Coalition-making and opposition to authoritarian politics must have not just form but content—and that content must come from the street, the farm... 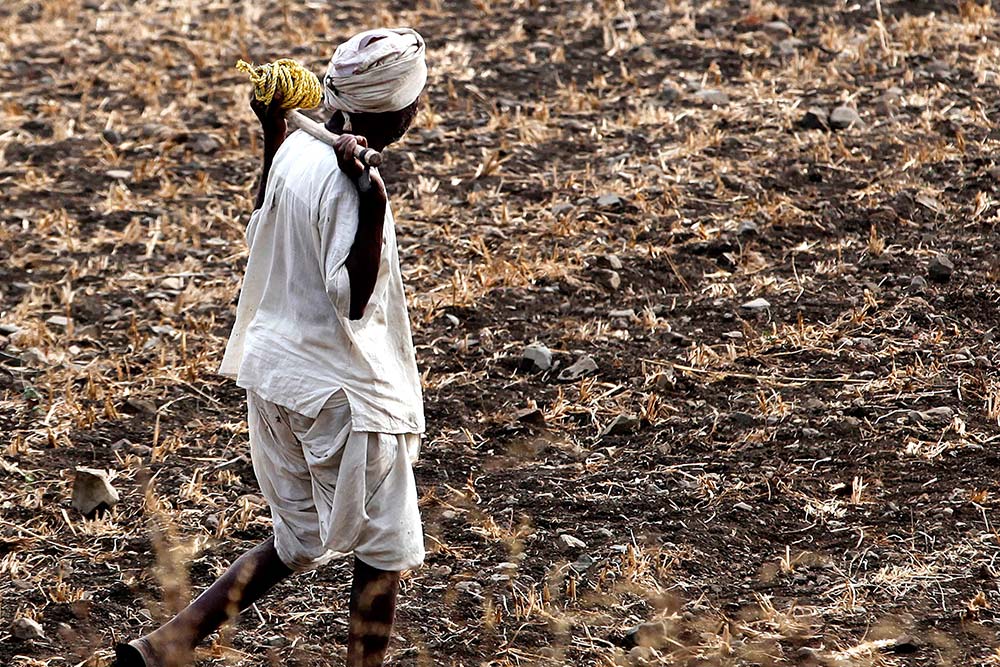 Photograph by Amit Haralkar
Akeel Bilgrami November 01, 2018 00:00 IST An Alliance With We The People | By Akeel Bilgrami

The state in polities broadly described as ‘liberal democracies’ with political economies broadly described as ‘capitalist’ are characterised by a feature that Gramsci called ‘hegemony’. This is a technical term, not to be confused with the loose use of that term to connote ‘power and domination over another’. In Gramsci’s special sense, hegemony means that a class gets to be the ruling class by convincing all other classes that its interests are the interests of all other classes. It is because of this feature that such states avoid being authoritarian. Authoritarian states need to be authoritarian precisely because they lack Gramscian hegemony. It would follow from this that if a state that does possess hegemony in this sense is authoritarian, there is something compulsive about its authoritarianism. Now, what is interesting is that the present government in India keeps boastfully proclaiming that it possesses hegemony in this sense, that it has all the classes convinced that its policies are to their benefit. If so, one can...