The writer-musician on his new album Found Music, which has been well received in the UK 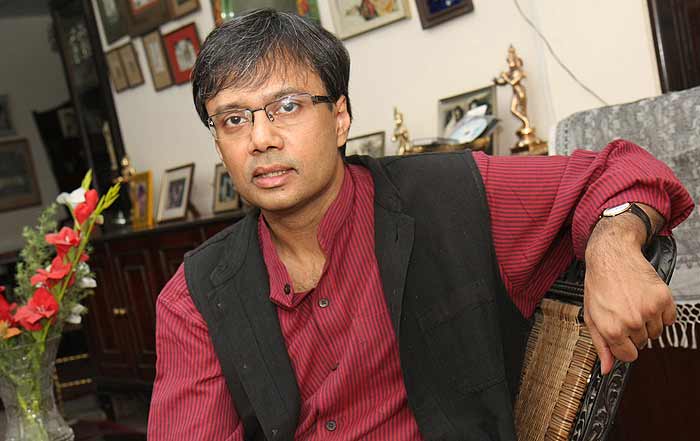 Why is your album called Found Music?

It echoes the idea of Marcel Duchamp’s Found Objects, of taking that which belongs to an expected context to an unexpected realm.

What have you introduced to music?

I have, for example, woven Good Vibrations into ragas Kalavati and Abhogi, brought the Lone Ranger as well as public messages from the London Underground into my songs.

What distinguishes your music from fusion?

The way I listen to and remember, music blurs within me the boundaries between the East and West whereas fusion music may view them as two separate entities.

There was a time when you had completely shut yourself off from western music.

I lost the ferocity with which I had turned to Indian classical music and given up listening to western music. I had this strong sense of authenticity about what it means to be an Indian—which translated into my musical tastes. I lost those certainties later.