We’ve heard of fake encounters, but fake lawyers? There are lakhs of them, duping clients and even judges with court craft, black coats and a smattering of legalese. With degrees bought at dubious law colleges, sometimes even without. 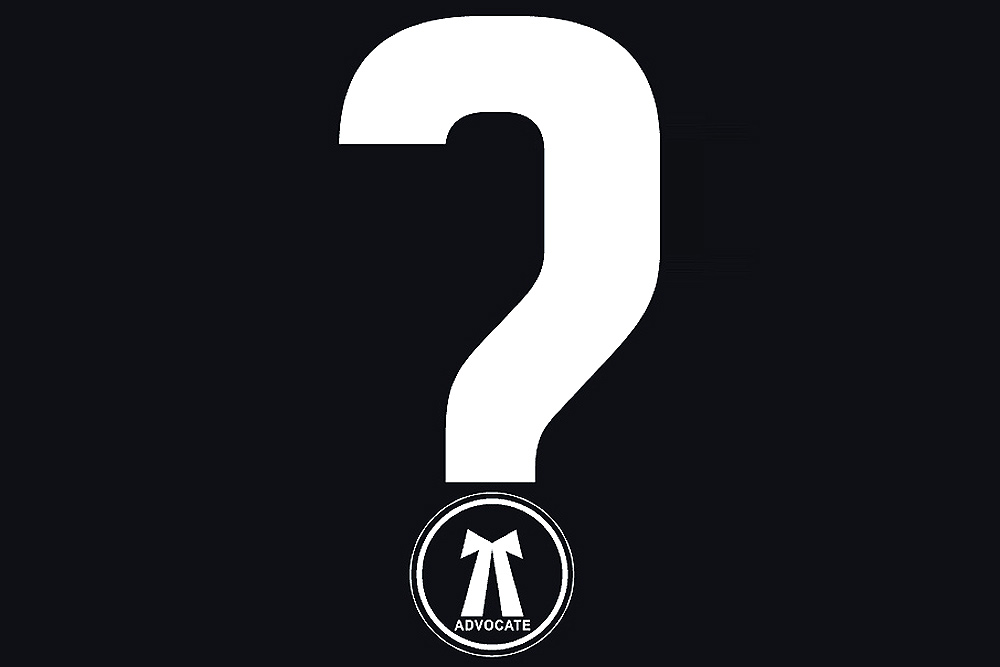 Broadly, there are three types of recognised legal education from BCI-endorsed universities.

This one could be the shortest legal thriller ever, but with a Jeffrey Archer twist in the tale. In early February this year, a litigant was observing lawyer Ajit Kar with awe as the latter argued a brief in front of a magistrate in Delhi’s Dwarka court. It didn’t take him long to decide that, in Kar, he had found the advocate to replace the one representing his cousin. Bail had been granted to an accused in a criminal case, and they needed a lawyer who could get it cancelled. Right afterwards, he struck a deal with...