"Ambedkar’s Role In The Constitution Is A Myth"

Ram Bahadur Rai, former ABVP general secretary and chairman of the Indira Gandhi National Centre for Arts on his passion for a new Constitution 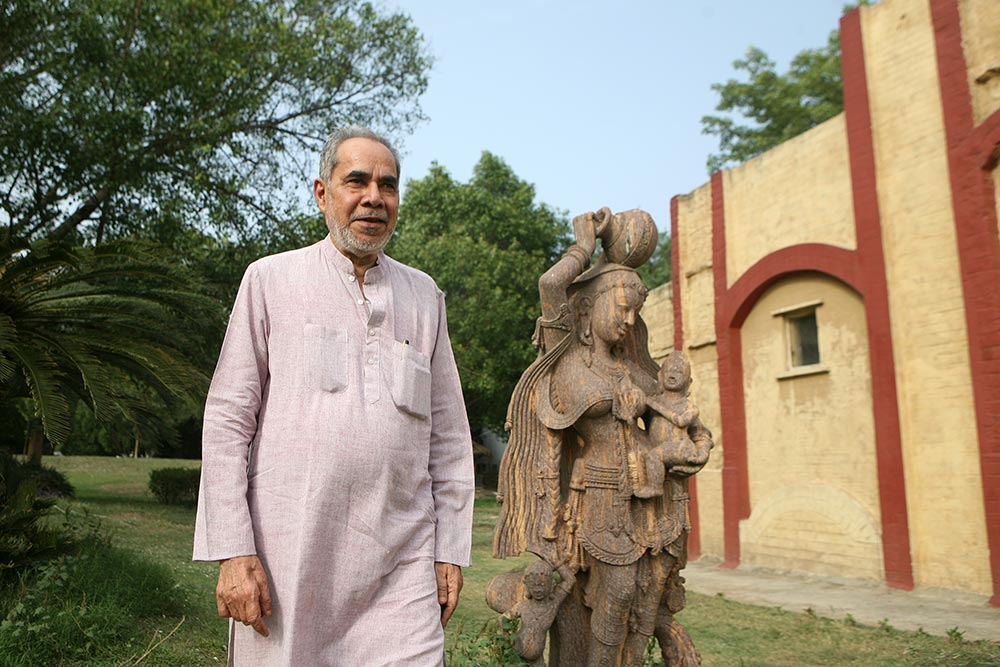 Photograph by Sanjay Rawat
Pragya Singh June 03, 2016 00:00 IST "Ambedkar’s Role In The Constitution Is A Myth"

Veteran journalist Ram Bahadur Rai, former ABVP general secretary, was appointed chairman of the Indira Gandhi National Centre for Arts in April. Questions were rai­sed about his contribution to the arts and his RSS connection. In one of his first interviews, Rai talks about his passion for a new Con­stitution—a demand that has reared its head in previous NDA dispensations. Exc­er­pts from a conversation with Pragya Singh.

You said at a recent function organised by RSS ideologue Govindacharya that the 16th Lok Sabha should be made into a constituent assembly. Why?

Despite Gandhiji talking of gram swaraj in the independence movement, even today, the centre of governance remains Delhi. Pan­­­­chayati raj and the decentralisation of urban governance has been on since the ’70s but neither panchayats nor corporati­ons have substantial rights. Also, the Directive Principles of state policy impose a moral obligation on how we are to be governed. Right now, they are...