The lost-and-found screwball comedy theme taken to its apex. 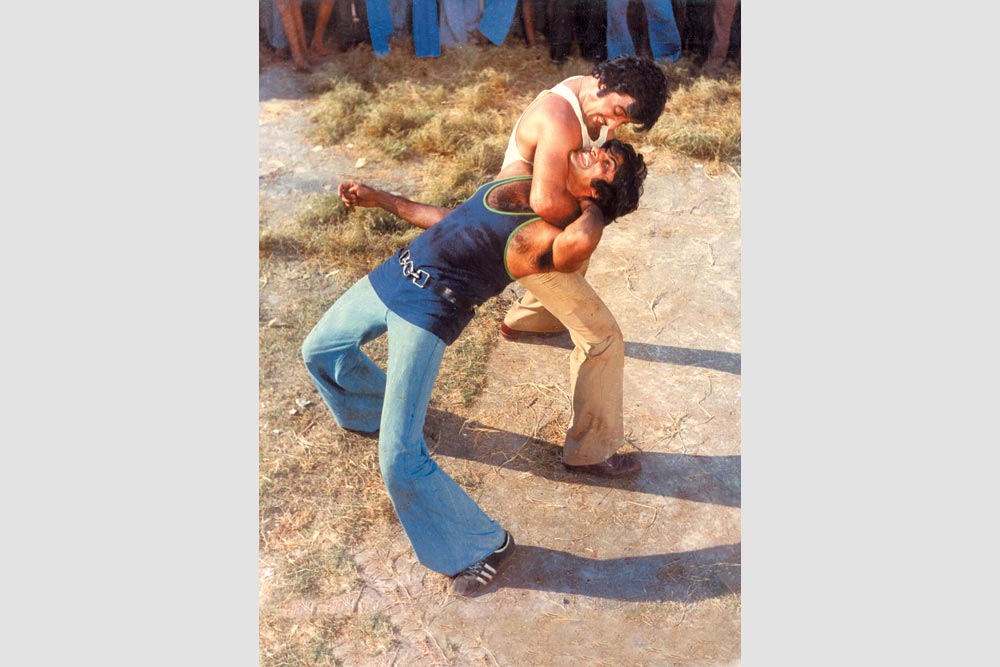 The year was 1977 and the movie was the biggest hit of the year. Director Manmohan Desai had three other hits that year—Dha­ram Veer, Parvarish and Chacha Bhatija (backlog from the Emergency days)—but AAA was his magnum opus, the lost-and-found screwball comedy theme taken to its apex. Now there are few Indians of a certain vintage and over who know not of Anthonybhai or the others of this syncretic brotherhood, or who can’t spout a couple of lines of dialogue from it—like “Aisa to aadmi do hi time bhagta hai...Olympic ka race ho ya police ka case ho”; not to mention Anthony’s Easter egg breakout which actually spins off from a 1878 Disra­eli spe­ech (Kader Khan, take a bow—someone please give the man a Phalke or at the...