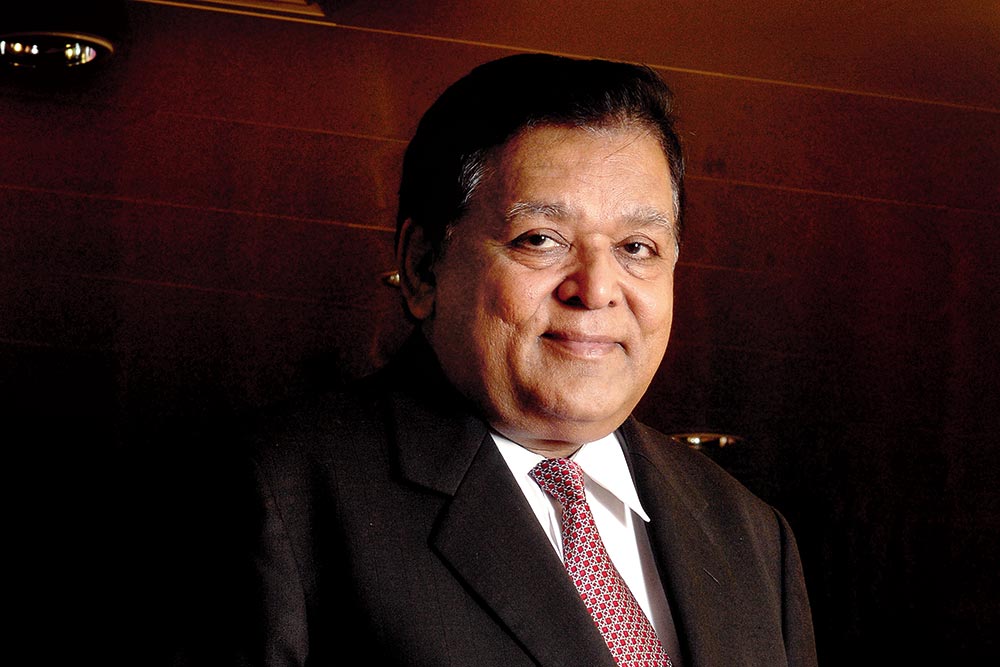 Anil Manibhai Naik, group executive chairman of Larsen & Toubro Limited (L&T), an Indian engineering conglomerate, was ranked 32nd (and 4th in the industrial sector) among the best performing CEOs in the world by Harvard Business Review in 2013. The 74-year-old Naik, who joined L&T as a junior engineer in 1965 and rapidly rose up the ranks to become the CEO in 1999 and chairman and managing director in 2003, is credited with the transformation of the company into a world-class conglomerate.

His leadership has led to a remarkable growth across all parameters of business performance—market capitalisation, consolidated turnover and net worth of the company, boosting the shareholder value. An engineering graduate of Birla Vishwakarma Mahavidyalaya, Gujarat, Naik is an exemplar of vision and confidence. Indeed, he was determined to push ahead with the indigenisation of the manufacture of critical equipment for the...