All That Pain, Disinterred

Will a memorial meant to assuage the Sikhs end up inflaming old sentiments? 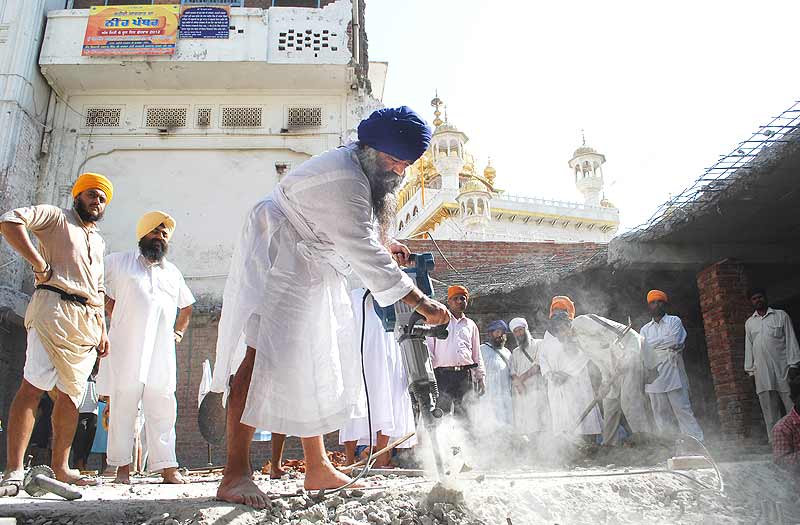 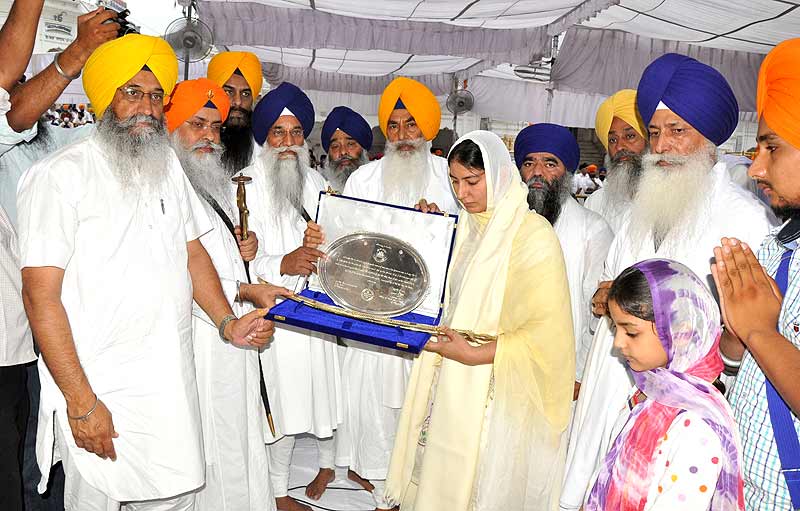 Memories of a bloody past often colour the future. Last week, an angry opposition forced the Punjab assembly to adjourn several times, as it accused the ruling Akali Dal of jeopardising a hard-won peace by glorifying a violent past. Some 250 kilometres away in Amritsar, Baba Harnam Singh Dhuma of the Sikh seminary Damdami Taksal—once headed by Jarnail Singh Bhindranwale—posed for...