All Shapes Derive From The Square

Does AI art signal a ­journey to a post-human future where artists would be mere relics? 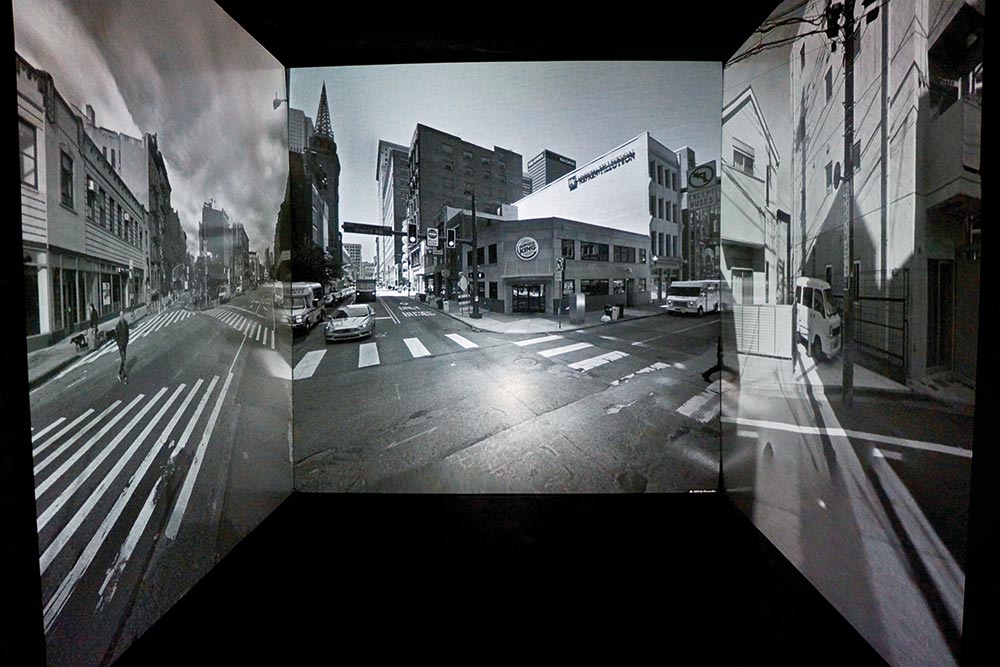 Is the world ready to embrace art made by machines? The hypothesis was put to test by the 252-year-old British auction house Christie’s, during an auction held from Oct­ober 23-25. Portrait of Edmond de Bel­amy, from La Famille de Belamy, a 70x70 cm print on canvas by the French collective Obvious, was bought by an anonymous phone bidder for $432,500, over 40 times the initial Christie’s estimate of $7,000-$10,000. If one were to imagine the origin of this image of an aristocratic gentleman, one would perhaps think of a 17th-century portr­ait studio. A 21st-century AI program would hardly spring to mind. Yet this image is, at least in part, a leap of the machinic imagination. What is rem­arkable is not only its unca­nny resemblance to a past style, but the way it seems to enter the very soul of art: the eerin­ess of the young man’s face, his melting featu­res, pixels fading into oblivion, signifying the effects of time and decay in metaphors of art. It affords you the fundamental experience of art...