All Prithvi’s A Stage 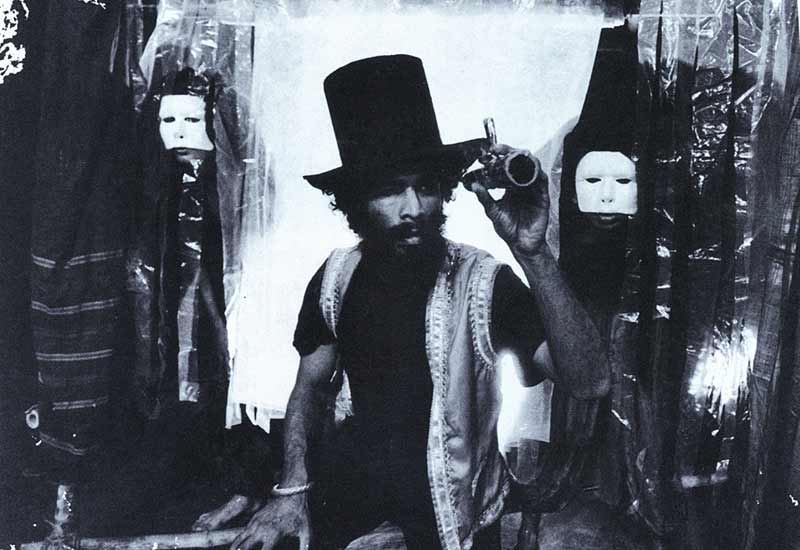 When Prithvi Theatres turned 17 in 1995, we had an International Festival celebrating 50 years of Prithviraj Kapoor’s original repertory company. We presented productions from across India and France, Japan, Belgium and Germany, along with a music performance by Ustad Zakir Hussain. It was fabulous. This was probably the first major festival Sanjna put together for us.

I guess Papaji (Prithviraj Kapoor) would have been happy. Dad (Shashi Kapoor) was really the ‘idea man’—it was his dream to fulfil his father’s dream, but typically he left all the daily handling to my mother (Jennifer Kendall). After my mother died in 1984, the responsibility fell on me, but after  some years I gradually got Sanjna to take on more and more responsibility. 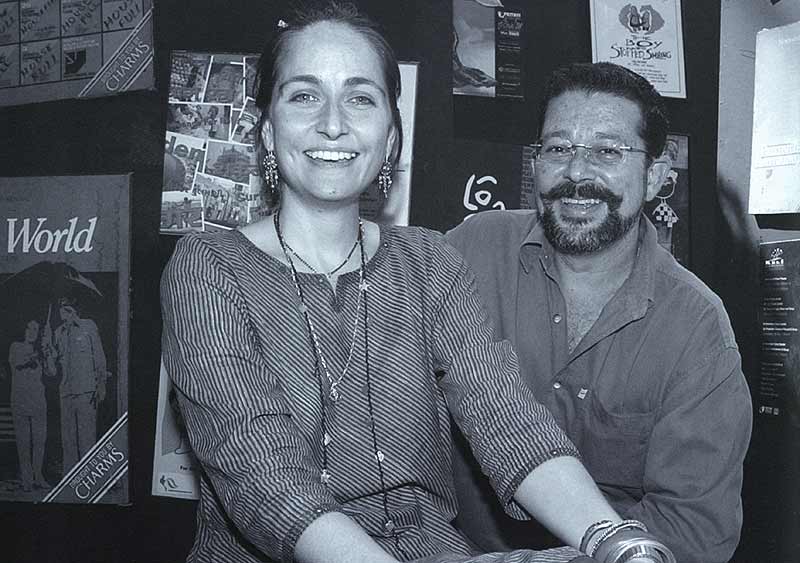 The thrust stage (for which Prithvi is known) is not...