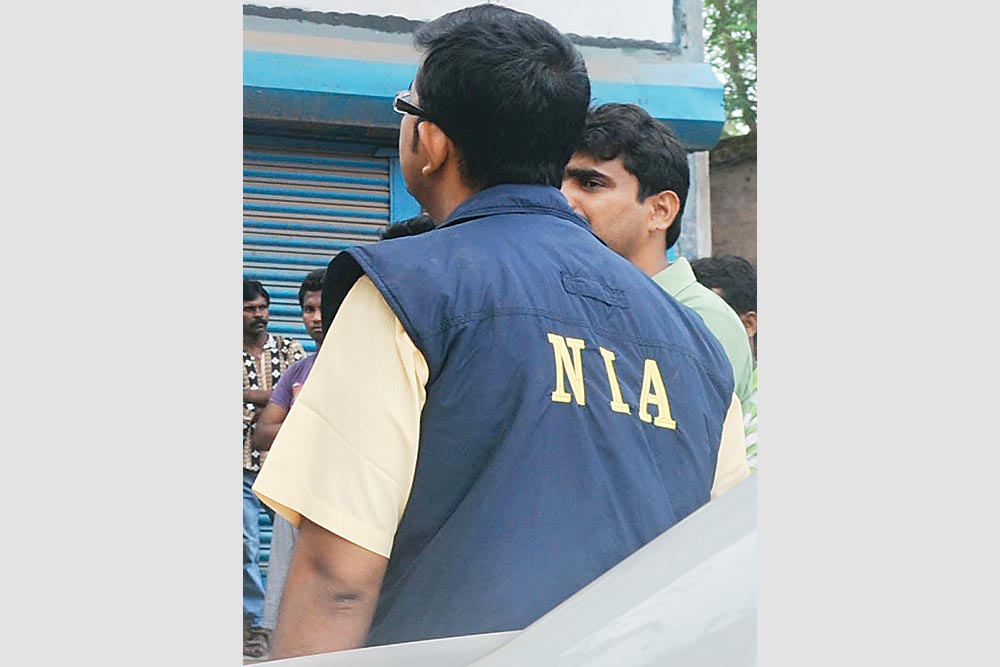 In 2008, following the 26/11 Mumbai terror attacks, the Congress-led UPA government pushed through the National Investigation Agency Act in Parliament, giving the central counter-terror agency wide-ranging powers that could override the jurisdiction of state governments. The BJP, then in Opposition at the Centre and ruling several states, called it an assault on India’s federal structure. Last year, the BJP-led NDA government amended the NIA Act, giving the agency powers to arrest suspects anywhere in the country without informing the state government first. And Congress-ruled Chhattisgarh recently petitioned the Supreme Court under Article 131 of the Constitution, arguing that Parliament had acted “beyond its legislative competence” in 2008 to set up the NIA, and that the legislation “repudiates the idea of state ­sovereignty”. The Bhupesh Baghel-led state government wants the court to declare the legislation “unconstitutional”.

“The NIA Act violates the rights given by the Constitution to the states,” said Baghel...