“I’m Well-Off. I Can Always Start My Own Business.” 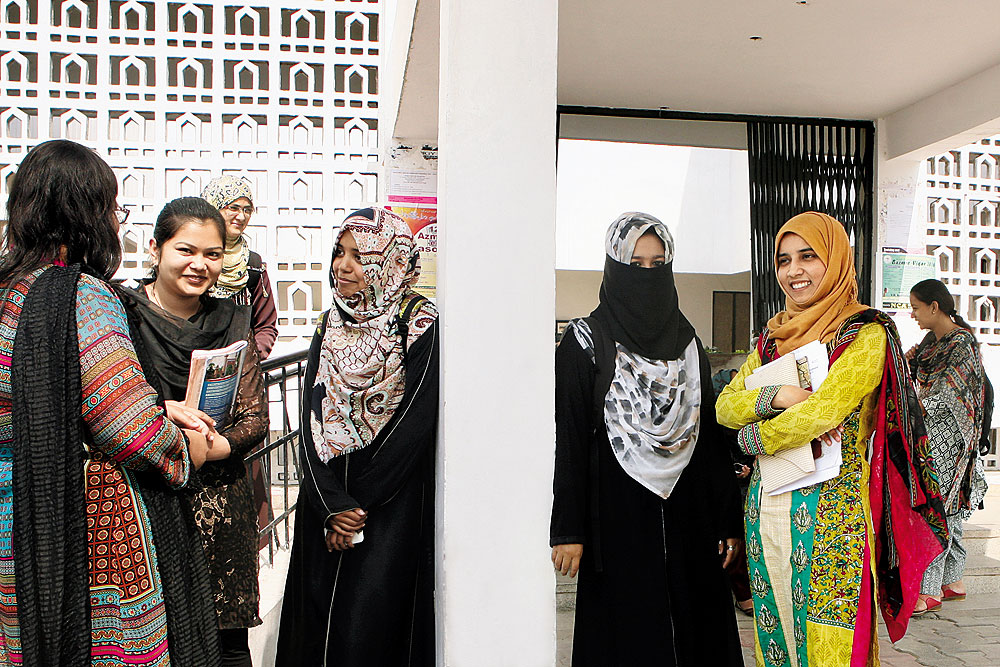 Our reporters ask students at seven universities what they make of the 2016 Union budget and how it affects their lives at a time of academic and political upheavals.

Aligarh is a small town with a big university. Aligarh Muslim University, AMU—one of the country’s oldest INS­titutions for higher education—has recently been in the news with ­reports of a prickly relationship with the ministry of human resources devel­opment. Recently, the government has challenged AMU’s minority status in court.

A problem with small towns is that young students often don’t know their options bey­ond, says AMU’s placement officer, Saad Hameed. He came in four years ago to set up AMU’s first placement cell. He tried to attract corporates in the last two years of the previous government and the first two years of the current government and he feels that things have never been better than right now. Sugandha Sehgal, 22, is particularly imp­ressed that the budget has set aside an...