Alarm echoes over push for fancy resorts on Andaman and Nicobar, Lakshadweep islands 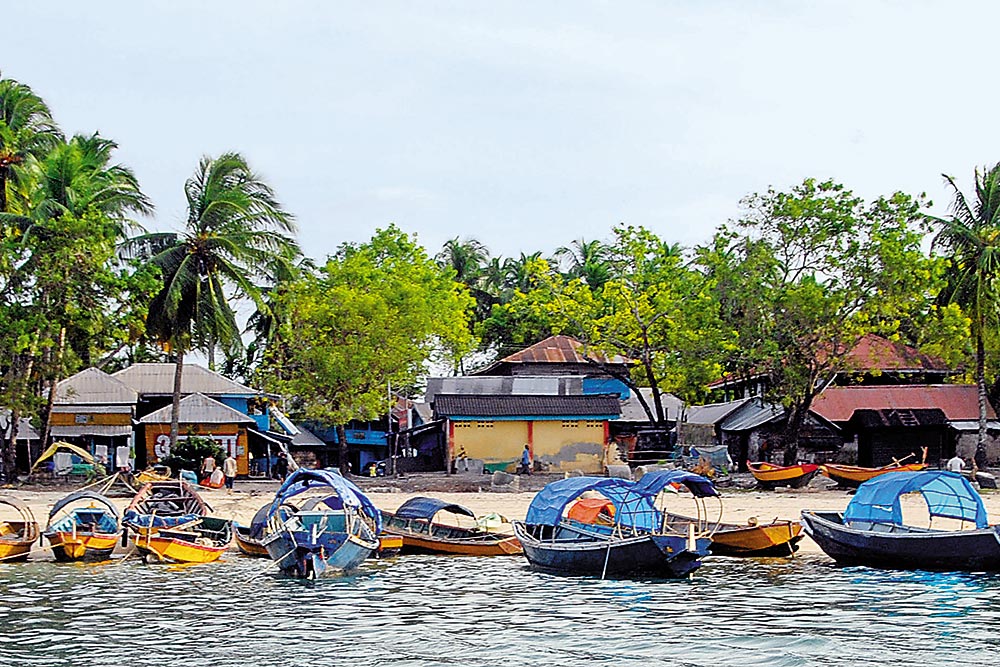 In the age before tourism, these were ‘imp­ure’ heathen homes of cannibals. The chroniclers in the Chola dynasty called them thus. Then these morphed into British penal islands with the wheel-shaped Cellular prison, the tenebrous Kalapani, as the painful centerpiece. When the coloni­alists left, these wind-swept, coral-fringed atolls and sun-soaked, jungle-clad beac­hes became India’s off-grid frontiers—taken from Burma in exchange for two Manipur districts during the remapping of territory. And they remained so, their raw beauty mostly unexplored and their naked minimalism untouched. But now, Andaman and Nicobar Islands in the east are at the front edge of the conservation versus development battle; as is Lakshadweep to the west.

These two pretty-as-a-peach archipelagos are goldmines waiting to be prospected. And the prospectors will soon fly and sail from the mainland. The government has a ‘holistic’ scheme, a NITI Aayog brainchild for promoting tourism on these islands in collaboration with global hospitality players. In...