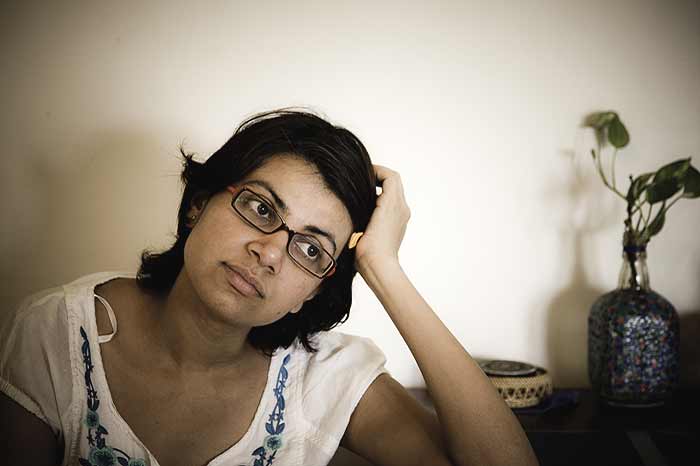 How did you enter films?

I always knew I wanted to make films. I’d done mass com, moved from Delhi to Mumbai and assisted Prakash Jha to learn the ropes.

Are you related to Jha?

No. My mother and he have known each other for a long time. People think I’m his niece.

Why a chick flick?

We don’t see too much of urban women, their perceptions, problems, resolutions in our films. So I wrote this one.

Turning 30—how did you write it?

I was driving to the suburbs and my car broke down one day. It was raining. At that moment it occurred to me how a woman deals with it...not only a car breaking down, but her life breaking down. How she deals with the stresses of urban life...home, work, social life.

And your choice of cast is unusual too.

I was wondering who to cast. A friend recommended that I see Manorama 6 Feet Under for Gul Panag’s...