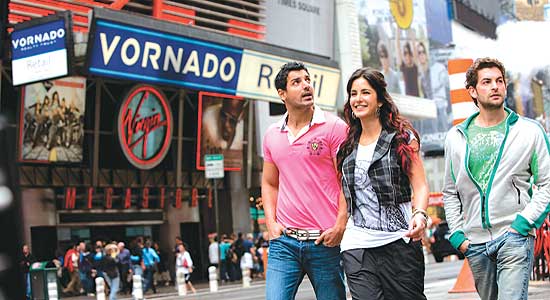 SRK, Aamir and Salman are not the Power Khans in Cairo. Everyone here knows of one Bollywood star—Amitabh Bachchan—be it the shopkeeper who whistles his songs, the journalist who perennially carries his photograph in the wallet or the chauffeur who feels threatened by his wife’s obsession with the angry young man. But last fortnight a different Khan made a dent in Big...