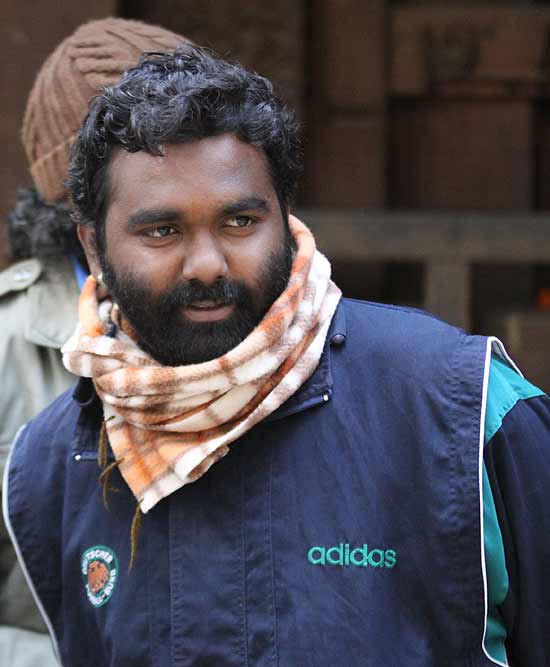 Tell us a bit about the film.

Mastram is a fictional biopic of an erotica writer set in the ’80s who was very popular in north India. It's also about the hypocrisy of society and how they react to him.

What made you want to tell his story?

I was a big fan of his novels in my early teens. I found the books very interesting.

Is making a fictional biopic more challenging than other films?

It's difficult to create a life out of nowhere, when you have no document to be inspired by. All we had was myths about this man.

Who are your filmi gurus?

I don't think I have a style, but am influenced by Martin Scorsese and Anurag Kashyap.

How tough is marketing indie flicks?

For a small film with new actors, content is the hero. So, word of mouth becomes an important factor.

Was it very difficult getting producers for the film?

Not for me, since I knew them from Wasseypur. They liked...