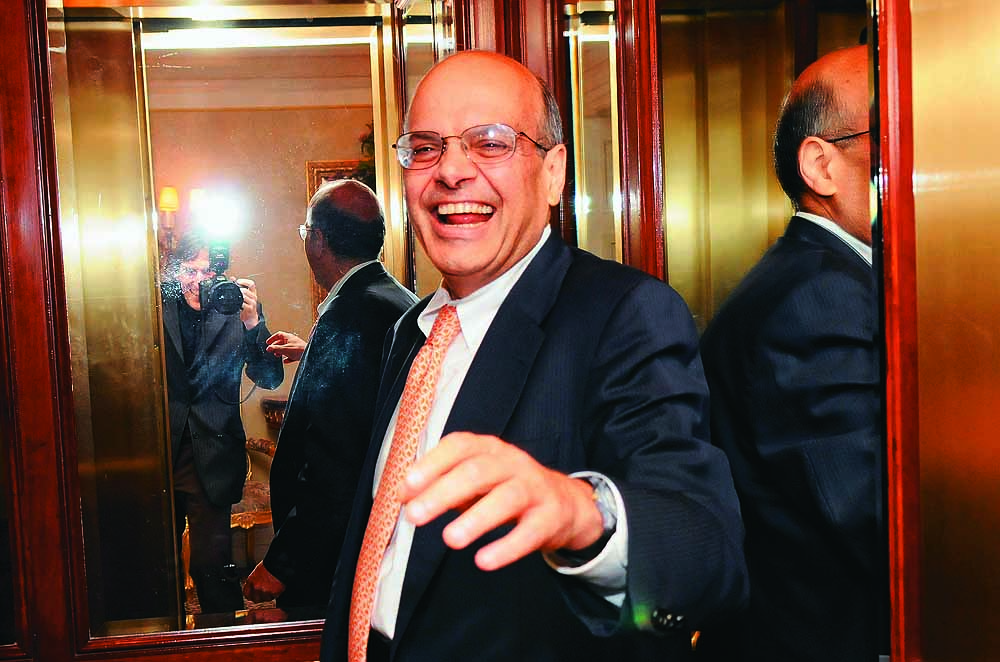 Warren Buffet often jokes to Berkshire Hathaway shareholders that if they were ever to come across him and Ajit Jain in a sinking boat and can save one person, they should “swim to Ajit”. Jain heads Berkshire’s reinsurance division and his boss wastes no opportunity to praise his loyalty, integrity and intelligence, describing him as indispensable to Berkshire. In a letter to shareholders, he wrote that soon after Jain joined Berkshire in 1986, he realised that the company had acquired “an extraordinary talent”.

Such praise for Jain only serves to shore up the speculation that he is the chosen one to fill Buffett’s shoes once the 82-year-old philanthropist and investor steps down as Berkshire’s chairman and chief executive. The International Herald Tribune, in fact, carried a story in 2006 with the headline ‘Ajit Jain has Buffett’s ear—and may have his job when he’s gone’.

Talk of Jain’s eventual ascent at Berkshire gained momentum in April when the company...