Ahimsa For Our Modern Dharma 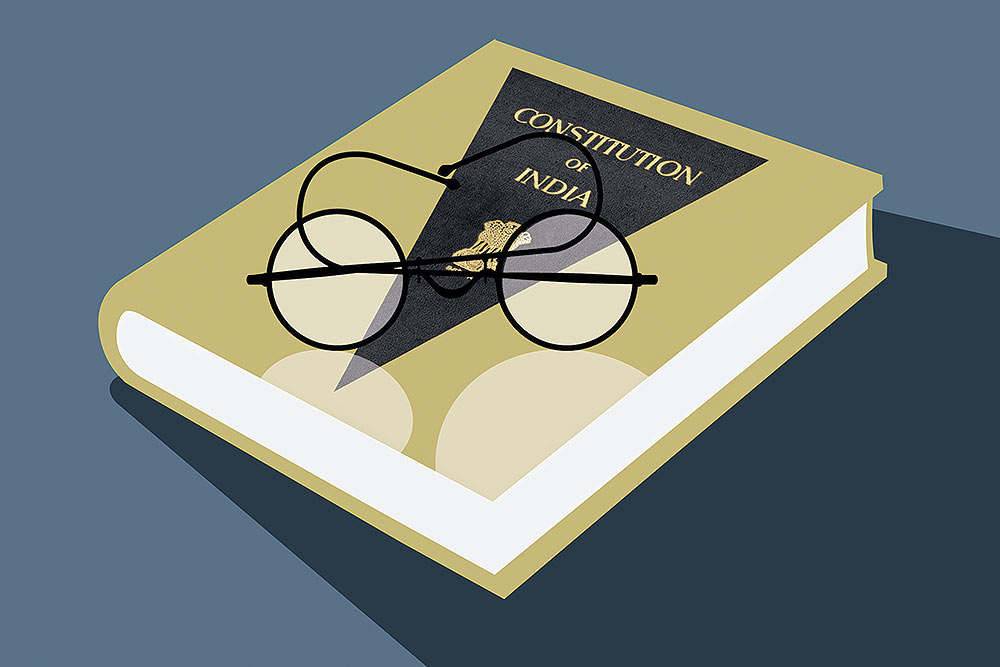 Illustration by Sajith Kumar
M. Rajivlochan May 10, 2018 00:00 IST Ahimsa For Our Modern Dharma

The wonderful suggestion by Navin Patnaik, the chief minister of Orissa, to include ahimsa in the preamble to the Constitution of India, will do Indians a lot of good. In the absence of a constant reminder about the need to follow the path of ahimsa, Indians have of late become comprehensively hinsak, violent. The widespread predatory behaviour in every sphere of life—much of it criminal in nature—that we see around us may just need the leavening of ahimsa to nudge people in the direction of greater civility and make them mindful of others.

Patnaik’s suggestion may be able to complete the project that Mahatma Gandhi began almost a century ago—of creating a fiction of the ahimsak Indian, an Indian who believed in non-violence and was mindful of others. Gandhi created this fiction about ahimsa, made a fetish of it, and INS­isted on adherence to non-violence in the most difficult of situations. He even claimed that ahimsa was rooted in the very nature of Hinduism. That was his way of reaching out to people in a country where 80 per cent of...