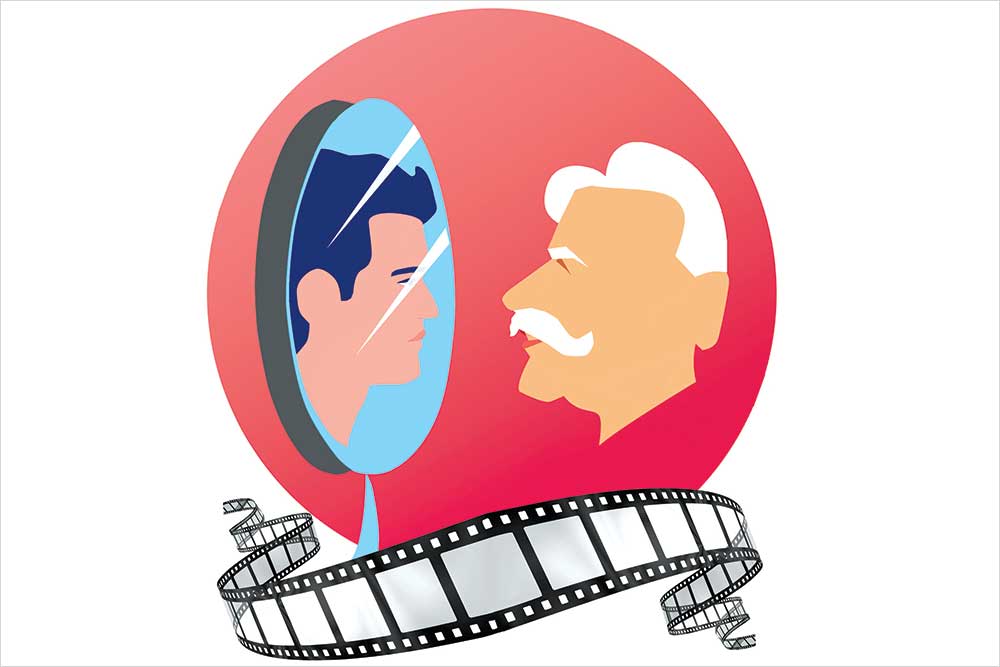 When I went for my morning jog the other day, I was apprehensive. I have grown a huge hand­lebar moustache and side­burns for a film. The colo­ssal, silvery-white fuzz has changed my persona completely. I was worried that this would be disastrous for my career. Like all actors, I try to look younger than I am.

What happened on the beach, however, was utterly unexpected.

A rotund, well-dressed gentleman stopped me and said, “I say you look handsome. Who are you? I like your moustache? What is your name?”

I was taken aback at not being recognised.

“Afzal Bhai! Ah yes, of course. I have seen you somewhere before. Where was it? Would you like to act in an ad film? Have you ever acted before?”

“No, I am afraid not,” I replied meekly.