A US law that punishes defence, energy partners of Russia worries India, but also ties Trump in knots 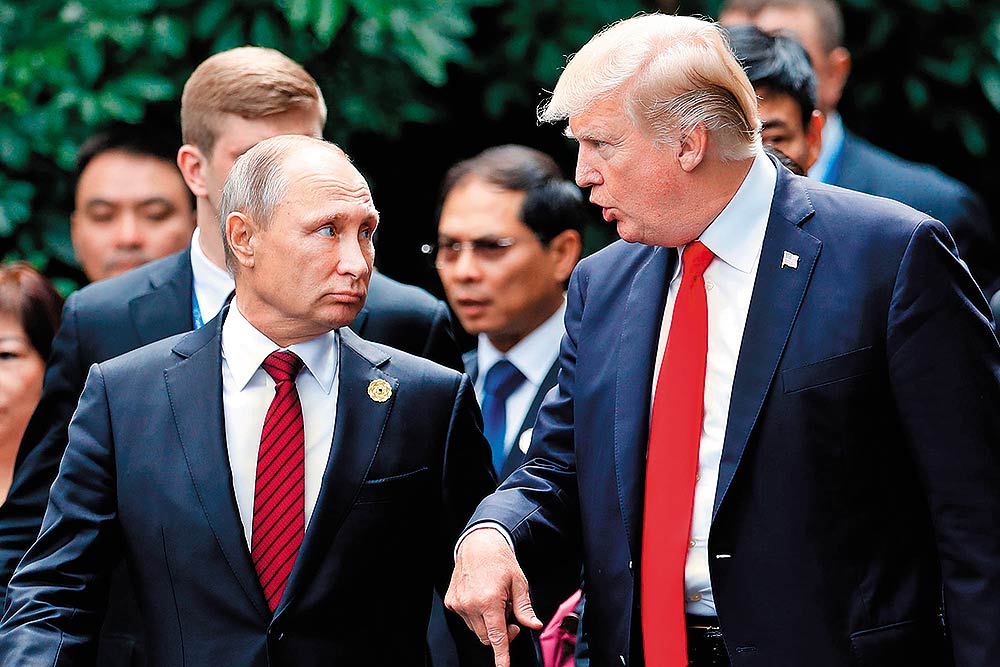 A new piece of legislation in the US, essentially aimed at imposing crippling sanctions on Russia, but one that, by extension, also seriously affects India, has sparked off a debate among policy-makers in New Delhi. Interestingly, this comes at a time when a recent Indian abstention on a crucial Russian resolution at The Hague has been interpreted as New Delhi’s att­empt at maintaining a safe distance from Moscow, to ensure minimum disruption in its current, close engagement with Washington and its Western allies.

The legislation, called Countering Ame­rica’s Adversaries Through San­ct­ions Act, or CAATSA, which was passed by the US Congress in August 2017, is fast turning into the eye of a new diplomatic storm. The fact the US and China are also in the throes of a trade war only makes matters worse for India, which has high stakes in all three relations.

The CAATSA proposes to impose sanctions on Russian entities in the inte­lligence, energy and defence sectors. But section 231 also imposes secondary sanctions on nations that engage...