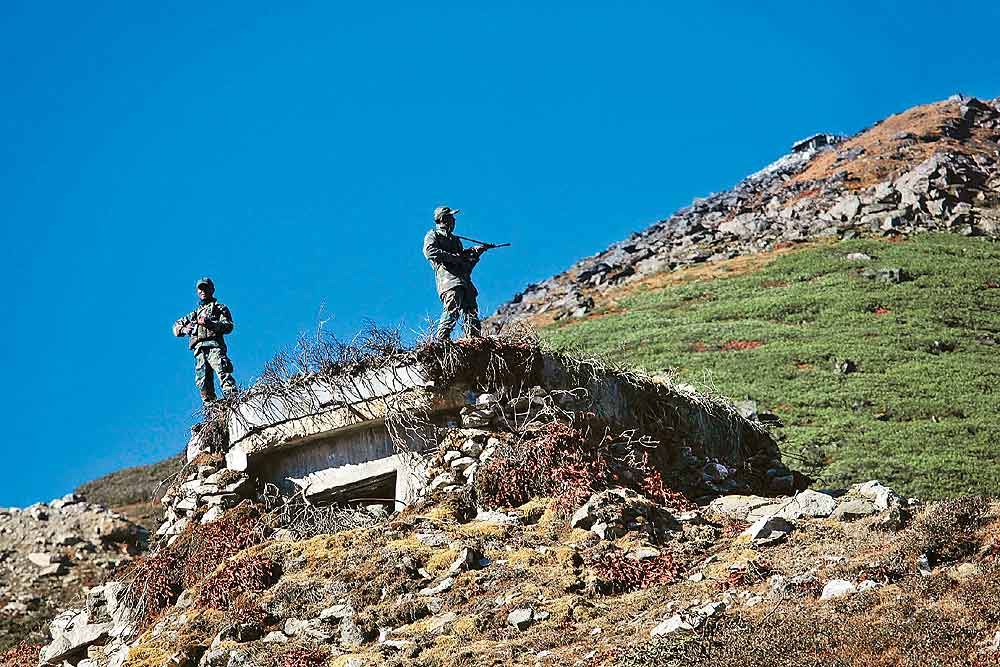 Amore than three-week long stand-off between Indian and Chinese soldiers—part of the world’s two largest armies—in close proximity to each other on a contested land, contains the seeds of a fearsome possibility. Their history of a long, disputed boundary over which they had fought a war and which remains unresolved, underlines the dire situation.

The fact that the epicentre of the current crisis, Doka-La in the Doklam plateau, is in Bhutan, though China claims it as part of its own territory, has only complicated the situation. As the two countries try to stare each other out diplomatically and on the ground, it calls into question which one is the pre-eminent power in South Asia.

Though the word ‘Indian’ is often dropped as a prefix of the ‘subcontinent’, the region has always been rega­rded by India as its backyard and Bhutan, traditionally and through treaties, treated as a protectorate of New Delhi.

Irrespective of whether the stand-off is being played out beyond the delimited Sino-Indian boundary at the...