Who can judge which struggle contributed most to the growth of an egalitarian, just society in independent India? ... 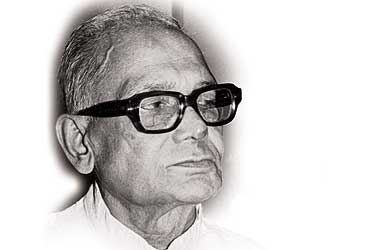 outlookindia.com
-0001-11-30T00:00:00+05:53
The question, "Name one person who has contributed most to....?" is difficult to answer. We cannot determine a hierarchy of the exceptional in any field of human endeavour, even more so in social movements. Who can judge which struggle contributed most to the growth of an egalitarian, just society in independent India?

However, the mainstream is preoccupied with the establishment of individual excellence as crucial to all development and growth. So it is essential that while attempting a list—indicative and not exclusive—we emphasise the importance of collective action.

The legacy of the Gandhian tradition of merging politics with development and social change has influenced some of the movements that have had great impact. JP's (Jayaprakash Narayan) political work began in this tradition. From this genesis arose the call for sampurna kranti (total revolution). The JP movement was born in the '70s, a most critical period in post-independence India. Focusing on the ills of arbitrary, undemocratic governance, the movement attempted to bring politics back to...