Across The Line, Into The Stands 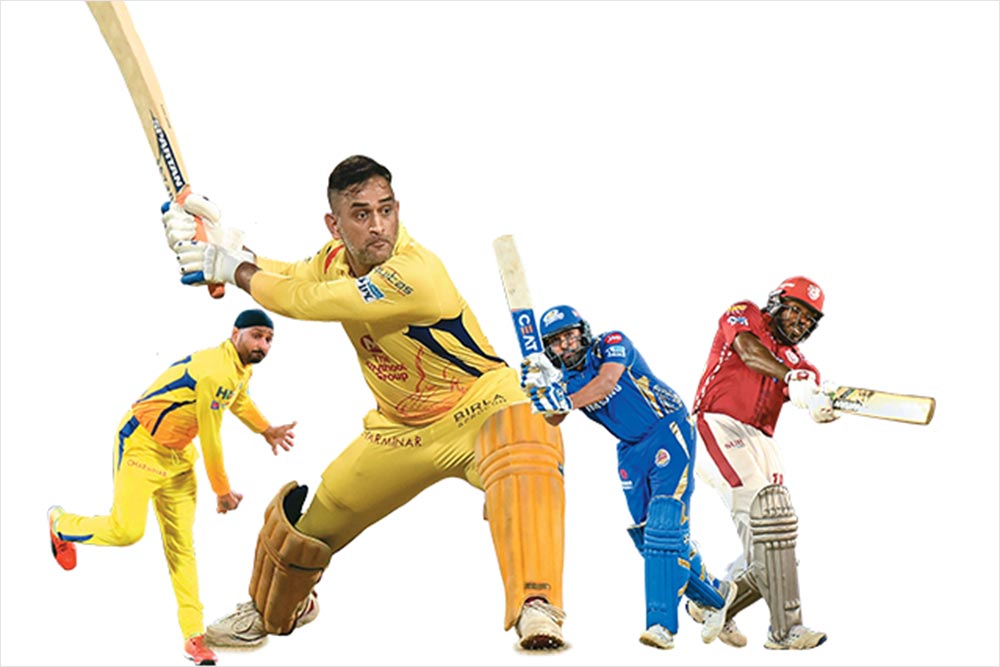 Hitmen
From left: Harbhajan has bowled with guile, while Dhoni, Rohit Sharma and Chris Gayle are some of the batsmen who are over 30, seem to have lost none of their reflexes and have taken hold of IPL 2018
Photograph by PTI, BCCI
Qaiser Mohammad Ali May 10, 2018 00:00 IST Across The Line, Into The Stands

In March 2016, when he was just three mon­ths shy of turning 35 but still India’s ODI and T20 captain, Mahendra Singh Dhoni had answered a retirement-related question by having “some fun” with an Aussie journalist who had popped the question. India had just lost to the West Indies in the semi-finals of the ICC World Twenty20 in Mumbai and speculation was rife that MSD, having retired from Test cricket, might call it quits from shorter versions as well.

A smiling Dhoni called the journalist on to the podium, sat him down beside him. Then, putting an arm around the journalist, he engaged him in a pretty long chat, asking him questions about his own future as an India player. The most strategic question he posed was: “Do you think I can survive till the 2019 World Cup?” In this, there was a clear, double-barrelled message, to the selectors as well as the media, which could have loosely been: “I am the master of my dec­ision. I am focussed on playing the 2019 50-over World Cup and, now, no one should ask me this question...