Adambhai Suleiman Ajameri, Muslim: accused of involvement in the Akshardham Temple case: 2002. Acquitted in May 2014 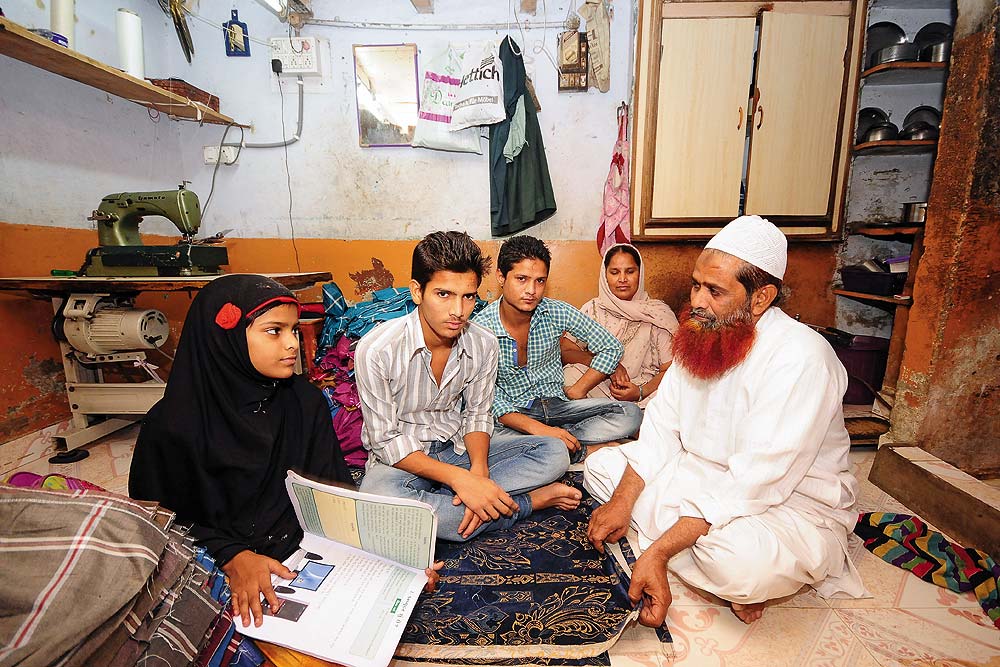 The day the Lok Sabha election results were declared and the BJP under Narendra Modi won a historic victory—May 16, 2014—the SC delivered its judgement in the Akshardham Temple attack case, acquitting all the six accused, including three who had spent eight years on the death row, a total of 11 years in prison. Among the three was Adambhai Suleiman Ajameri, an autorickshaw driver.

Adambhai (then 41) had been arrested 11 months after the September 2002 shootout at the temple in Gandhinagar. The charges against him included picking up two Pakistan-based ‘fidayeen’—who killed 33 in the attack—from the railway station, sheltering them, taking them for recces around potential targets and receiving Rs 3,500 through hawala.