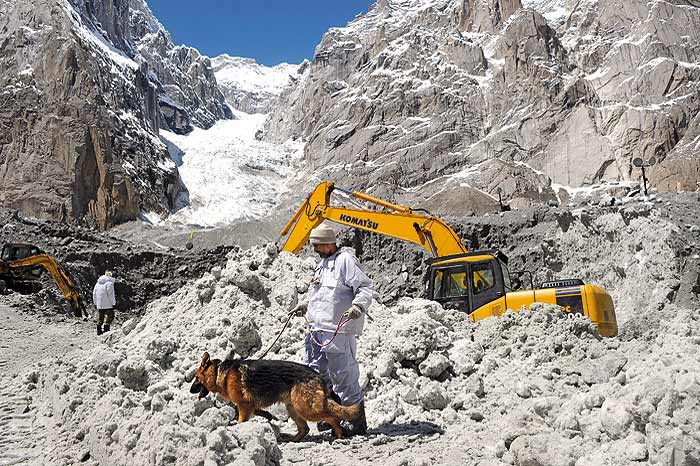 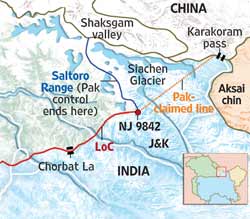 Clad in a white snow jacket, Pakistan’s most powerful man, army chief General Ashfaq Pervez Kayani, gazed helpessly at the snowy wilderness of what used to be a battalion headquarters in the Gayari sector on the Saltoro Ridge near the Siachen Glacier, where 139 of his men lay buried by an avalanche on the night of April 7. There was little hope of recovering their bodies.

“If we have to take out this mountain, we will do that. It is not time-bound. We are not going to give up on this,” declared a sombre Kayani. This latest mishap in snowbound Siachen had renewed criticism of the “senseless folly” of India and Pakistan sending soldiers not to face enemy action, but extremely harsh polar climate. What stared Kayani in the face was the fact that this white wasteland had seen the deaths of 8,000 soldiers from both...