On Raavan, his third Mani Ratnam film after Yuva and Guru 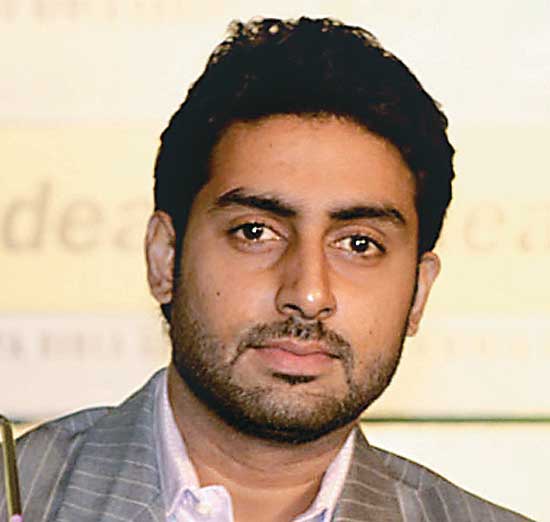 You seem to be Mani Ratnam’s favourite.

I’m blessed to have done three films with him when anyone would give a limb to do even one. I don’t analyse these things. I just enjoy them as they come along.

What have you learnt from him?

Mani is a wise man. I have learnt much from him both on and off camera.

What is the one quality that Mani brings out in you?

I think his understanding of what I can do is wonderful. He gives me work that I never thought I could do. And I do it.

It was a tough film. A demanding film—both emotionally and physically.

Guru fetched you huge praise. What do you anticipate from Raavan?

A lot. I expect bigger and better things. Guru was three years ago. I hope I’ve improved as an actor since then.

Do you see the film as a step forward in your career?