Neologisms, or those that acquired a buzz 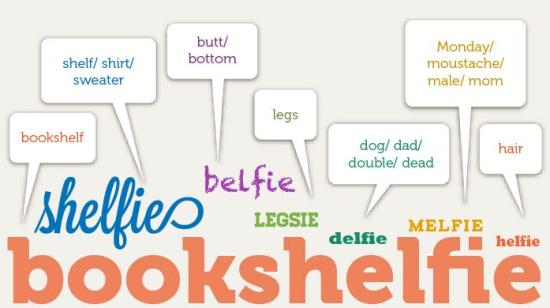 Neologisms, or those that acquired a buzz which may or may not have to do with what their original connotation was, or merely some that were in the news or caught our eye

AAP: Aam Aadmi Party may have been formed last year, technically, but reached the peak of its popularity only in the last month of this year

Adamantine or more correctly, 'Adamantine feminist-principle insistence' was what Tarun Tejpal said made him apologise to the complainant in the sexual assault case.

Binge watch: To watch multiple episodes of a television programme in rapid succession, typically by means of DVDs or digital streaming or downloading