A Yogi For New India 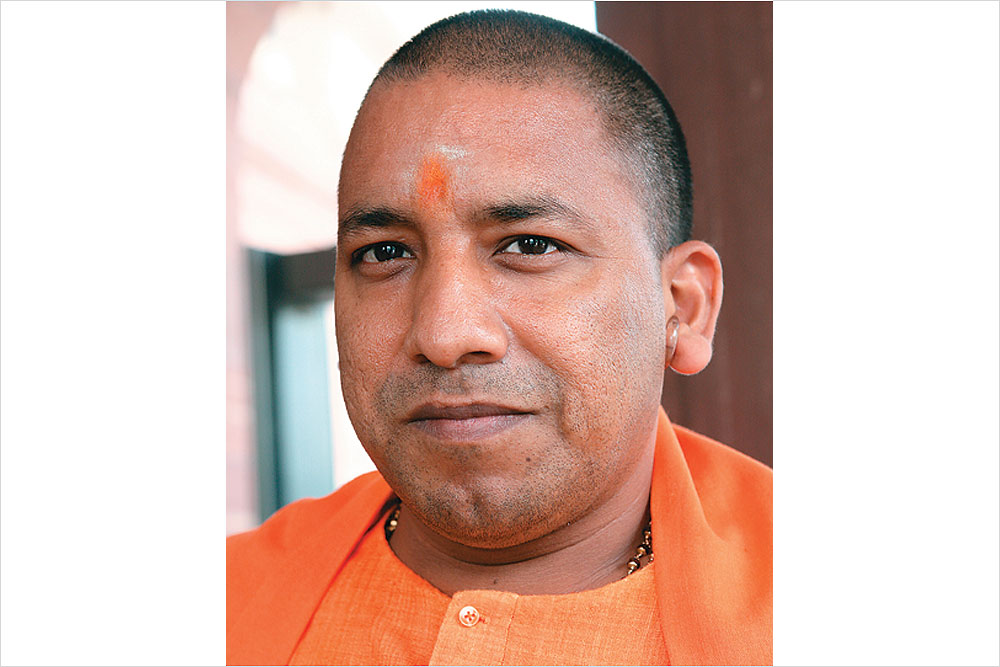 Yogi Adityanath’s anointment as CM of Uttar Pradesh has stirred a hornet’s nest, compelling the political class, commentators and the media into a feeding frenzy of speculation: what does it presage about PM Narendra Modi’s future political agenda, the ‘New India’ he envisioned after the BJP’s spectacular electoral victory in the largest and most populous Indian state? Historically, sadhus and yogis, mullahs and fakirs have often dabbled with political power, covertly or overtly, playing both a constructive and a destructive role; their participation in the anti-colonial struggle has been well-documented and appreciated. No doubt, in post-colonial India, some sadhus and yogis from the Hindutva stock—Swami Karpatri ji Maharaj, Mahant Avaidyanath, Sadhvi Uma Bharati, to name a few—have remained controversial political players; at the same time, someone like Uma Bharati, once seen as a divisive rabble-rouser, has metamorphosed into a mature and responsible politician of sorts. Hence, before branding Yogi’s ascension as a death...