The vocabulary this election brought into currency. Presenting, an A-Z. 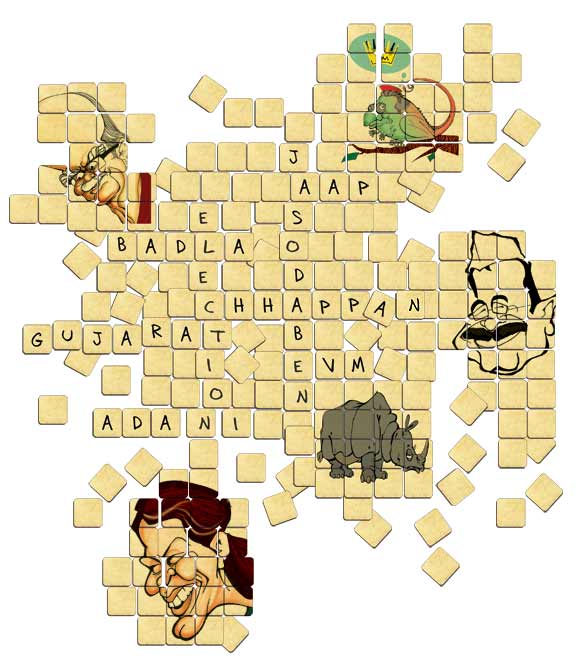 A The Apology which Mr Rajnath Singh didn’t quite give when he asked Muslims to forgive the BJP for any “past mistakes” but later clarified that he didn’t mean Gujarat. Others added he didn’t mean Ayodhya either.

B Badla, or revenge, which Mr Amit Shah wanted the voters of Muzaffarnagar to take—from the Muslims presumably—by voting for the BJP.

D Damaadgate, starring the man earlier derisively called Jeeja G, the other scam suffix after 2G and CWG, better known for his suddenly acquired real estate acumen, married to one whom they don’t want to call Mrs G