‘A War Hero Must Continue To Fight’

Assam CM Tarun Gogoi on why he thinks Congress will retain the state in the assembly elections next year. 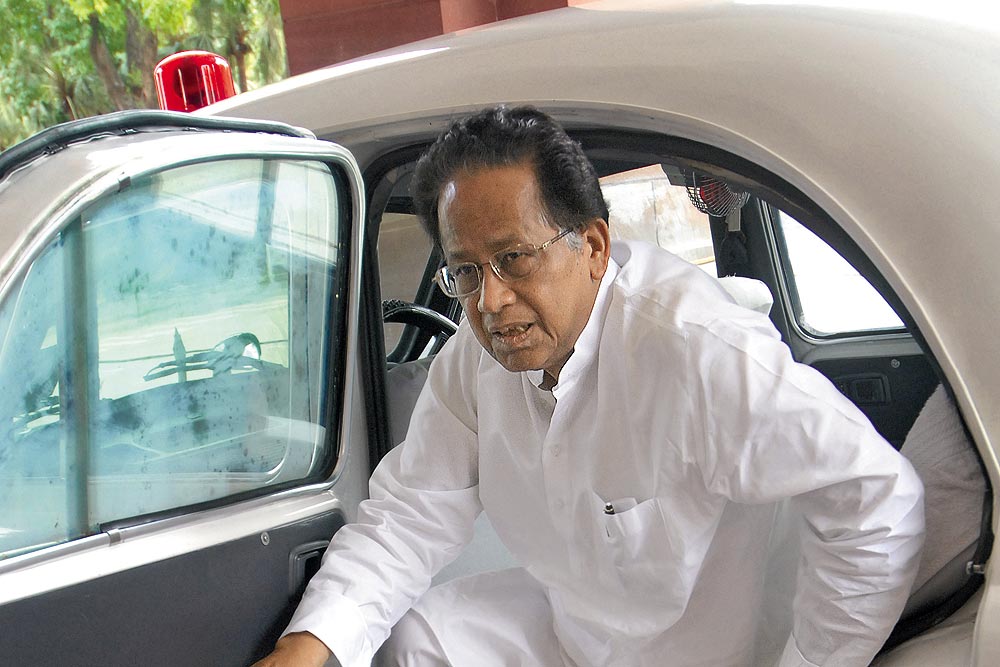 In his 15 years as Assam chief minister, Tarun Gogoi is threatened for the first time as his closest aide Himanta Biswa Sarma ditches him for the BJP, taking nine MLAs with him. Gogoi, however, remains confident that the Congress will retain the state in the assembly elections next year, and tells Dola Mitra why. Excerpts:

You expelled nine Congress MLAs for supporting Sarma. Doesn’t it expose Congress weakness in the state?

It was not a personal decision but taken by the party. And it shows Congress str­ength, not weakness. We can do without these MLAs. They are not to be trusted. They are not committed to the party.

But Sarma was your trusted aide.

True, I did trust him. And he showed signs of reform.

What do you mean ‘reform?’

He had an ULFA background and was also associated with the Asom Gana Parishad.

Why then did you initiate him into the party?