A VIP Seat By Default

Can BJP retain the Bangarmau seat in Uttar Pradesh on November 03 bypoll, necessitated after its sitting MLA Kuldeep Sengar got disqualified from holding public office after his conviction in the 2017 Unnao gang-rape case 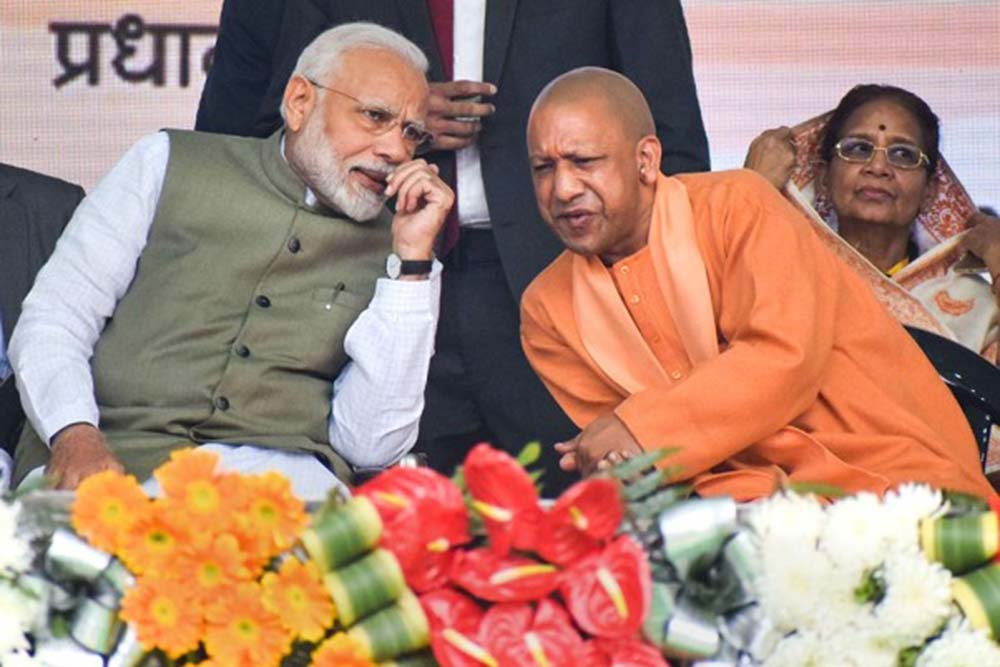 It isn’t a VIP constituency. Yet, of the seven assembly segments where bypolls are due in Uttar Pradesh on November 3, Bangarmau in Unnao district is a prestige point for the BJP. The seat fell vacant when Kuldeep Sengar, a local strongman and BJP’s MLA for Bangarmau, was disqualified from holding public office after his conviction in the 2017 Unnao gang-rape case. The bypoll is being held in the backdrop of a political slugfest over another gang rape that happened over 300 km away in Hathras over a month ago.

A defeat for the BJP will be projected as a referendum against the UP government on the issue of women’s safety. The Congress, which has fielded the lone woman candidate in the fray here—Aarti Bajpai, 53—has been vociferous about rising crimes against women in UP and highlighting Sengar’s role in the Unnao gang rape. Bajpai is a kin of the late Sheila Dikshit and daughter of the late Gopinath Dikshit, a former home minister of UP and nephew of Congress stalwart Uma Shankar Dikshit. “Our best chance is in Bangarmau. We have a woman who has been politically active for over two decades and belongs to a Congress family that has old bonds with the people of Unnao,” says a senior party leader. A close aide of Bajpai says she enjoys support from her community—Brahmin—a significant vote-bank, and the Congress is also counting on Muslims, who comprise the second-most dominant block here after the OBCs.

The BJP is not taking chances either. Sengar won the seat in 2007 as a Samajwadi Party candidate and again in 2017 on a BJP ticket. After his disqualification, it was widely speculated that the BJP may field his wife, Sangeeta Sengar, for the bypoll. But the party chose its Unnao unit chief Shrikant Katiyar. The BJP’s decision is being viewed as the party’s effort to distance itself from Sengar despite his strong political clout in Bangarmau. Katiyar, a Kurmi, belongs to the OBC block, and the party is finding it difficult to sway voters since Sangeeta and other members of the Sengar household aren’t actively canvassing. What may also be worrying the BJP is a possible split in the OBC vote as the SP and BSP too have fielded candidates from backward castes.