A Veil Is Lifted

Muslim women representatives are all for the reservation bill 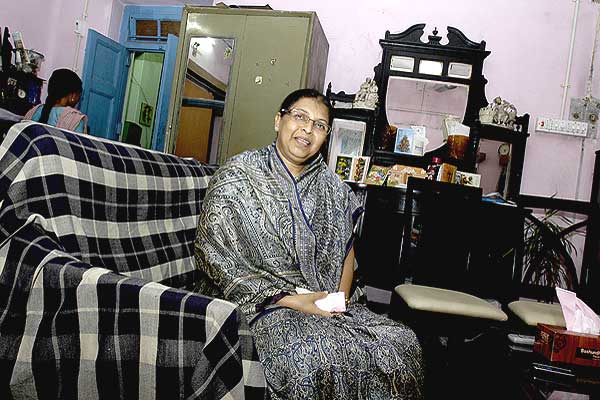 Through the tumultuous week leading to the passage of the Women’s Reservation Bill in the Rajya Sabha, the Yadav troika of Mulayam Singh, Laloo and Sharad had made it a point to focus on “the thousands of hapless Muslim women who would not benefit” from it. The argument, of course, is that if the bill becomes codified law, poor Muslim women and those from other backward classes would be left behind, ignored as the political space in Parliament and state assemblies gets usurped by the rapacious ‘bahu-beti-parkati’ brigade.

And you couldn’t blame them, for the threat of losing nearly 181 seats in the Lok Sabha and 1,370-odd seats in state assemblies loomed large. While they shouted and obstructed Parliament functioning, their equally vociferous charges were being bundled out of the Rajya Sabha, a spectacle closely chronicled by the media. From all accounts, all these men were speaking on behalf of the countless women who had no voice.