A Story Of Soured Love 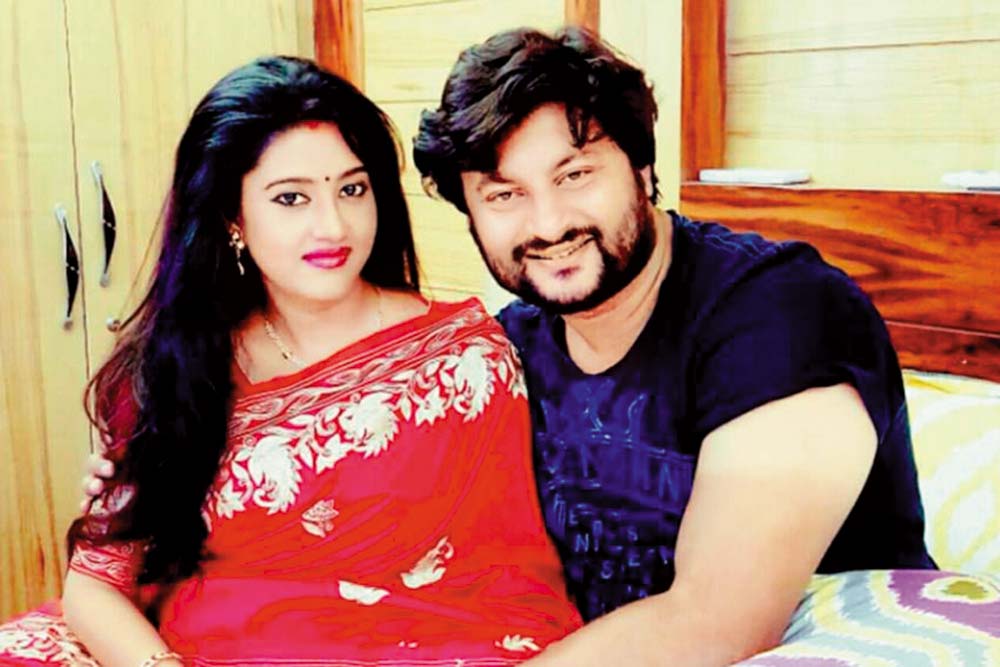 Not long ago, they were called the ‘Jodi No. 1’ of Ollywood, as the Oriya film industry is referred to in the state. The chemistry between the two, both on-screen and off-screen, in reel-life and real life, made them a couple Made for Each Other and their marriage made in heaven. But today, top Ollywood star Anubhav Mohanty, 38, now the BJD MP from Kendrapara, and his star wife Barsha Priyadarshini, 36, are facing off in a bitter battle in and off court.

Ever since news of Priyadarshini filing a case of domestic violence against her husband became public, the story of the star couple’s domestic discord has kept Odias glued to their TV sets for the latest in the case.

In her petition filed in the SDJM court in Cuttack on August 7, Varsha had accused her husband of physical and mental torture. Describing Anubhav as a “professional drinker”, she said he would often have his friends over and indulge in binge drinking with them in their bedroom till the wee hours. She also charged Anubhav with usurping the payment due to her in the films she...