A Spy And His Soup 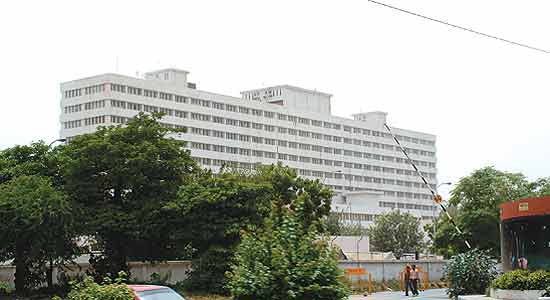 Getting His Own Way?

For years, RAW chiefs, used to a life of anonymity, would quietly fade into retirement after a whole career spent snooping in foreign lands. Some ended up as governors; others took to the seminar circuit and kept themselves busy writing papers or catching up on hobbies. But that wasn’t the course charted by Ashok Chaturvedi,...