A Soothsayer In Singapore 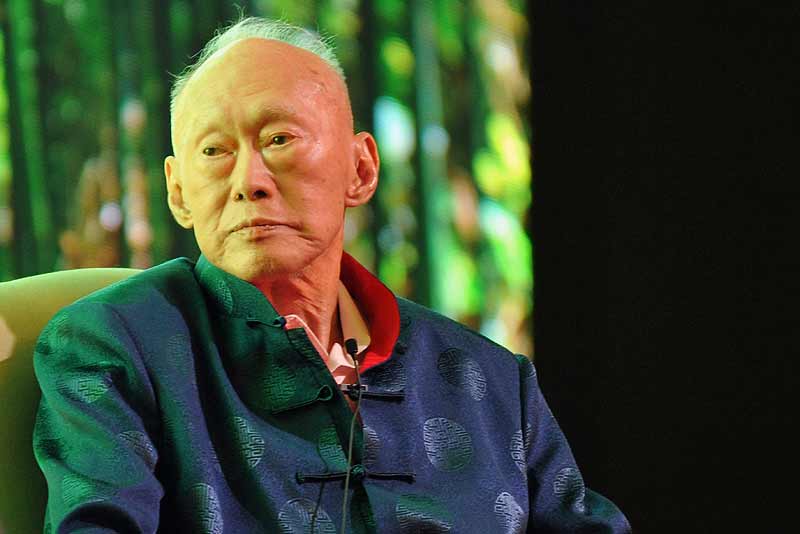 There is something called a ‘vision horizon’: a leader’s ability to look deep into the future. A political analyst once did an interesting exercise of examining the great leaders of our age, from Napoleon to Kennedy, and putting a notional time-scale to their respective vision horizons. Thus, according to his estimates, the leader who had the farth­est vision horizon of all was, somewhat controversially, Churchill, who was app­arently able to look 60 years into the fut­ure. Lee Kuan Yew was not included, but one can safely assume that he’d have left Churchill a few years behind. He is, after all, the person about whom the canny Richard Nixon once said, that if he had lived in another time and place, he might have achieved the historical stature of a Gladstone or Disraeli.

‘The grand master’ is now 91, and rumours say he’s nearing the end of his days. The authors, a team of eminent strategy thinkers, took the opportunity of recording his views on the world, and the way it’s likely to take shape over the next...