Naming Balochistan, PoK and Gilgit is a bold new move 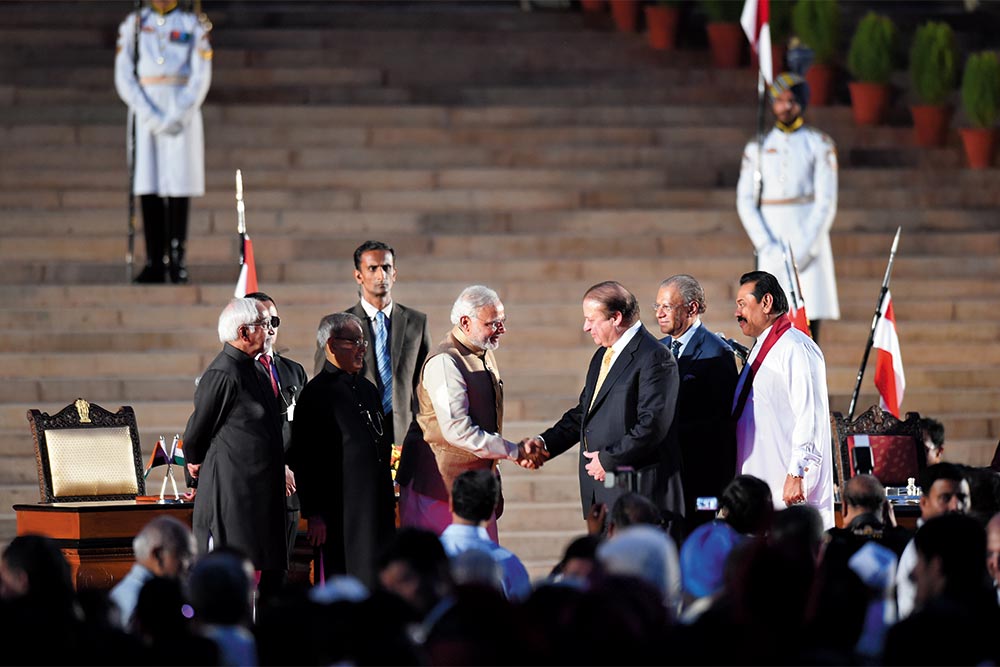 Prime Minister Narendra Modi’s references to Bal­ochistan, PoK and Gilgit in his Red Fort address to the nation and at the all-party meeting on Kashmir on August 12 were nuanced. He asserted that Pak­istan’s human rights record in these territories was so abysmal that it did not have the moral right to point fingers and continually stir violence in Kashmir. However, by going where no PM has gone so far, he signalled his willingness to shift India’s western neighbourhood policy from a reactive to an aggressive mode. This can have major implications.

Pakistan has long complained of Indian interference in Balochistan and sought to draw international attention to its charge. In July 2009, it sought to do so by persuading PM Manmohan Singh to include Balochistan in the Sharm-el-Sheikh joint statement. From March this year, it has again attempted to travel this road through the Kulbhushan Jadhav concoction. After this month’s Quetta terrorist attacks in which over 70 peo­­ple, including law­­yers, were kil­­led, Pakistan...