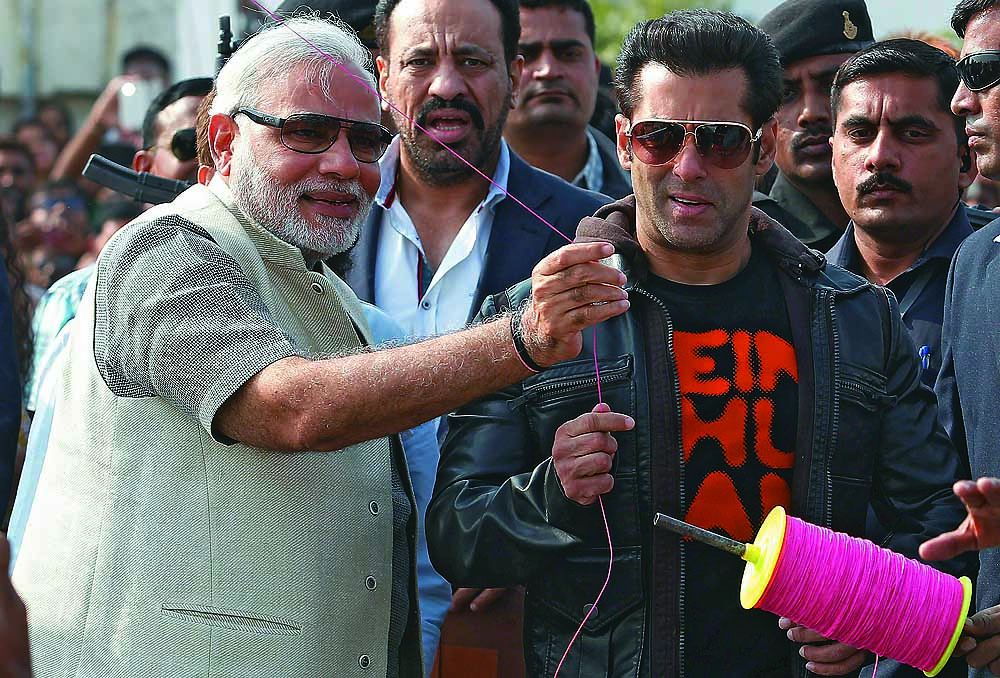 It came without any starting gun, but the 2014 campaign season is now fully upon us. By the time this goes to print, the BJP would be in the thick of a twin exercise meant to catalyse its pitch for power. One is an extended nat­io­nal council. With nearly 10,000 participants, three times the usual size, from down to the zilla level, it’s designed as a show of might to galvanise the rank and file. The venue is significant—Ramlila Maidan at Delhi—and itself signals at a tacit shift in strategy. The fine print of strategy, to be transmitted to the cadre at Ramlila, will be settled by the BJP’s brains trust at...