A Shadow Looms Over Rebate Raj 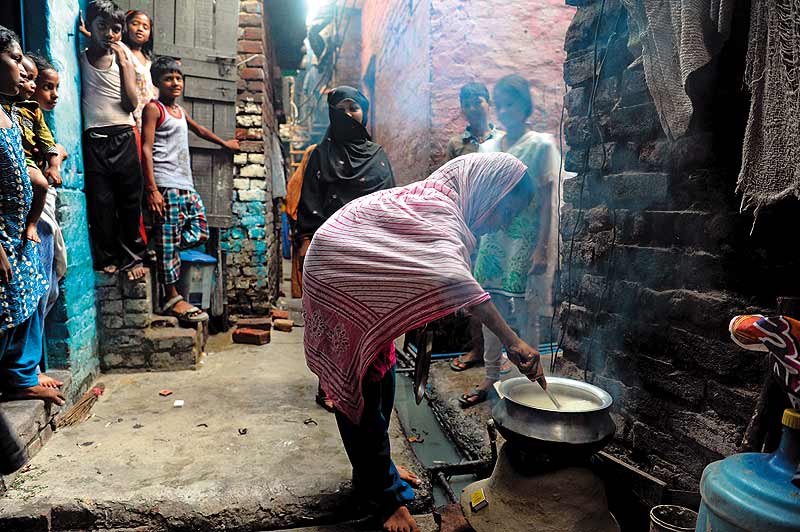 Ideas put forth by Kelkar may lose to poll compulsions

No heated debate on subsidies is ever really conclusive, embroiled as it is in votebank politics, economics and the needs of poor (in that order). This is evident in the way subsidies in fuel and fertilisers are being doled out—sadly, the rich and not-so-poor benefit more than the...