Once leading the SEZ revolution, now Maharashtra is backing out or going slow 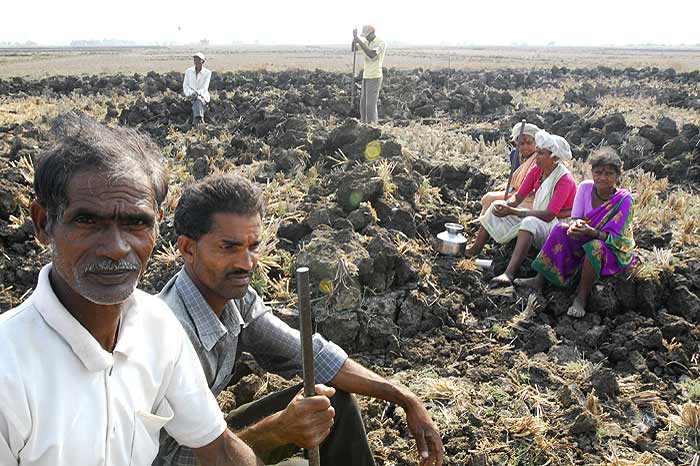 Mandated to create industrial opportunities in the state, the MIDC or Maharashtra Industrial Development Corporation has been doing quite the opposite of late—winding up its own plans to set up Special Economic Zones (SEZs) that promised thousands of jobs and crores of export earnings. In May, it applied to withdraw proposals for SEZs in the textile sector in Yavatmal and Solapur, as well as an SEZ in the leather sector in Osmanabad. Earlier, it had approached the central Board of Approvals to drop proposals for information technology-based...