A Serial Killer In Stealth Mode

The awareness about hypertension is lagging much behind its incidence rate 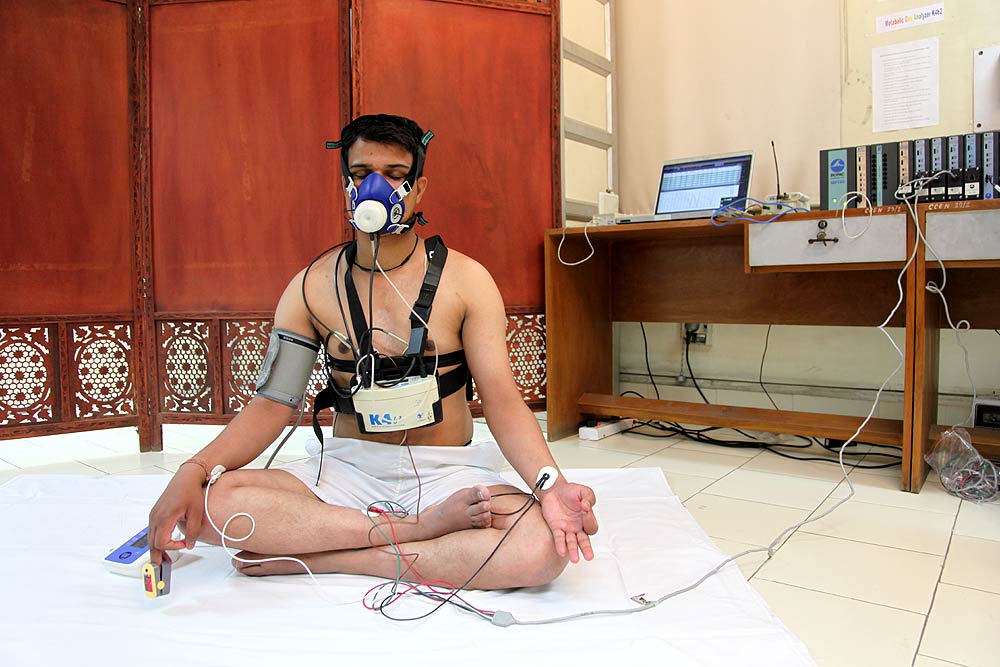 Connected
Yoga can be one of the ways to bring down hypertension
Photograph by Getty Images
Ajay Sukumaran November 24, 2016 00:00 IST A Serial Killer In Stealth Mode

The biggest obstacle in tackling hypertension, by most accounts, is the lack of awareness about the condition which, according to the World Health Organisation (WHO), affects one in five adults globally. The prevalence of hypertension, or raised blood pressure, in India is over 30 per cent, but experts say that checking one’s blood pressure isn’t a common practice yet, even though hypertension doesn’t necessarily have symptoms.