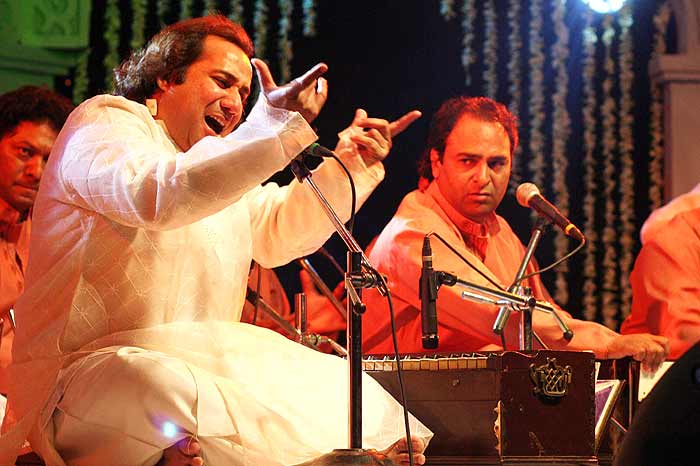 When news about the detention of singing sensation Rahat Fateh Ali Khan at New Delhi’s international airport trickled in, the people of Pakistan turned apoplectic in unison. In the collective expression of fury was forgotten the cause of his detention—he had been nabbed whisking away $1.2 lakh in gross violation of Indian laws. And those who dared to point to his transgression were countered with speculative questions the white-hot anger spawned. Couldn’t the Indians have planted the money on Rahat? Couldn’t the authorities have confiscated the money and allowed him to board the flight? From there, it was only a small leap of imagination to reach the damning conclusion: it was an Indian ploy to slight Pakistan, defame its famous singer, and discourage Pakistani artistes from taking assignments in India.

Rubbish theories, typically Pakistan, you are likely to mutter. For a second, though, imagine Islamabad detaining Amitabh Bachchan or Shahrukh Khan. Ordinary mortals who go into raptures at the sight of stars tend...