A Sail Ship To Mombasa

The six-nation East African Community can be a top trade hub. Major powers are vying for a part of the action. 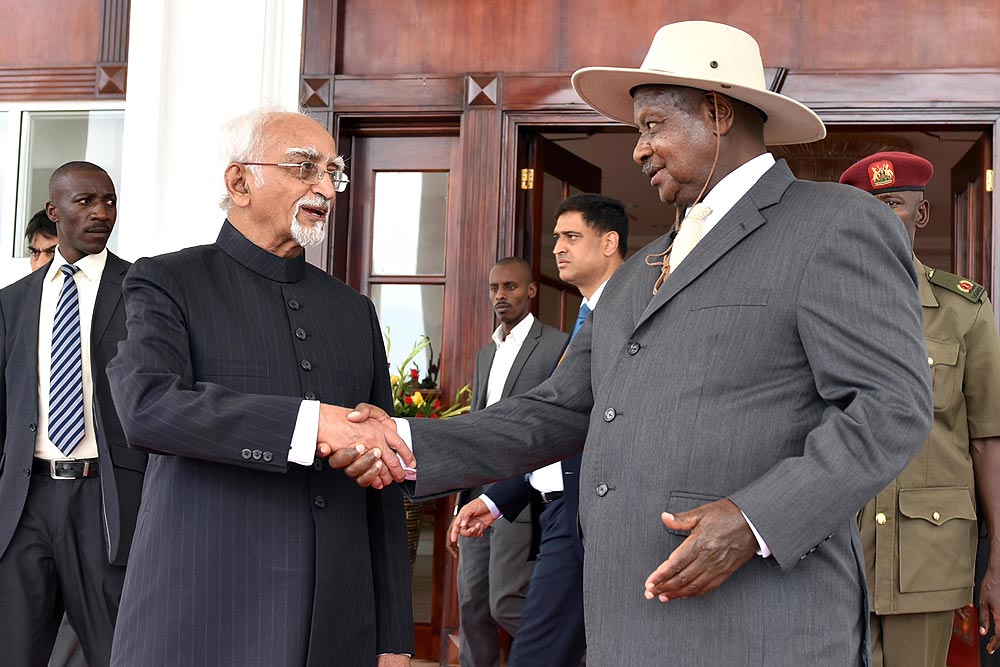 In recent years, strategic focus has firmly been trained on the South China Sea. It is here that a rising China—and for some, an assertive one—had been pitted against several neighbours, many of them close allies of the United States, making claims and counter-claims on its islands and reefs in an attempt to establish influence over important sea lanes passing through the Asia-Pacific.

But, thousands of miles away, hectic activities are also on in the eastern seaboard of Africa along the Indian Ocean, where several regional players as well as global majors are jostling for space and influence in an area which China, say experts, is keen to turn into its main continental outpost for its One-Belt-One-Road (OBOR) activities. It has already made heavy investments in its attempt to link small towns in the remote hinterland to big cities of the coastal areas along its mega-Silk Route projects that criss-cross several countries.

Much of the activities are centered on the newly formed East African Com­m­unity (EAC), projected to be ‘the most...