A Rose, By Any Other Name! 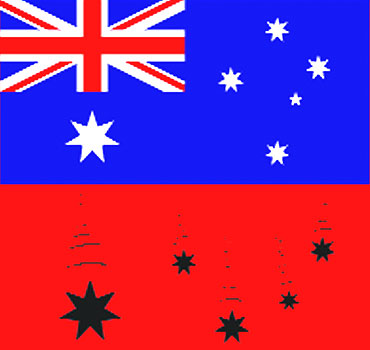 outlookindia.com
-0001-11-30T00:00:00+05:53
The images of injured Indian students have once again raised the charged issue of race and its presence in Australia. A recent dissertation on overseas Indian students in Melbourne found that the influx of Indian students recruited by Australian universities as well as private institutions (offering courses such as hospitality and accounting) combined with the economic slow-down seems to have resulted in the increased attacks. As the researcher, Michiel Bass, states: "It is a small step from blaming a group...to more right-wing narratives on: kicking them out, eradicating them, teaching them a lesson." This group visibility is based on physical markers of racial difference.

Australia's racial history emerges from its colonial legacy of invading Indigenous lands. The Immigration Restriction Bill was one of the first laws signed off in the Australian Parliament in 1901. The colonial legacy of the division of the earth's population into racial, cultural and religious groups continues to inflect relationships in contemporary multi-ethnic...