A Rosary Of Rudraksha Beads

There exists a blur in the Tamil Christian identity. That is to smoothen proselytisation, argue critics. 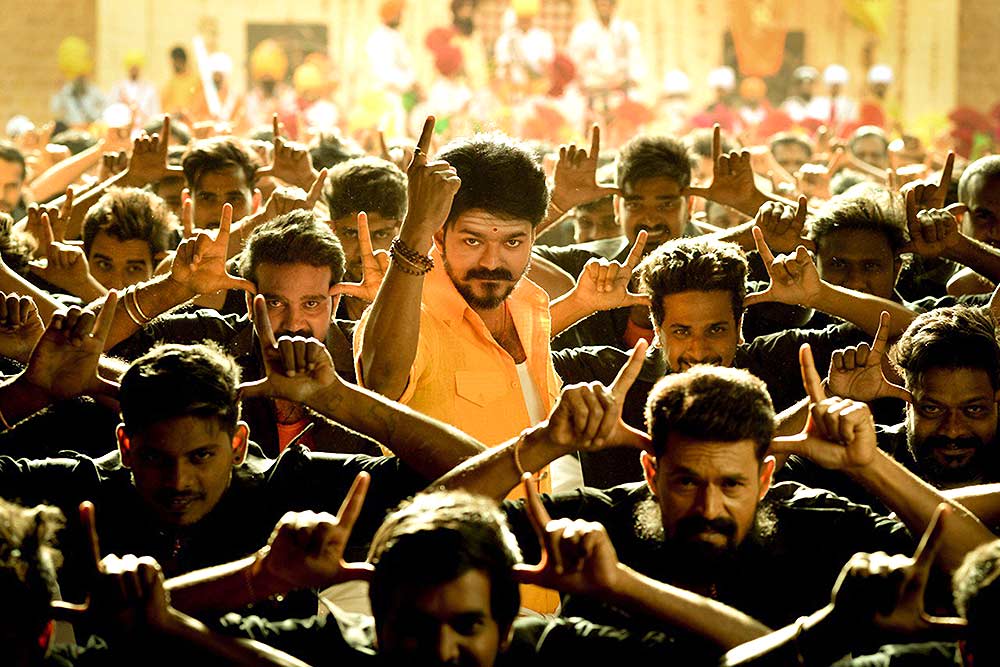 Till a loudmouth of the saffron party in Tamil Nadu played it up, a majority in the state didn’t even think about whether their cine hero had a first name. He is Joseph Vijay, specified BJP’s H. Raja about the 43-year-old star, who had rarely proclaimed his Christian identity in public or through his movies. Only his letterhead reveals the full name. In film after film, Vijay has actually loo­ked very comfortable playing the dev­out god-fearing Hindu villager, incl­uding in his latest Mersal.

Like Vijay, thousands of Christians in Tamil Nadu, particularly the Catholics, have no compunction in being associated with Hindu religious practices. Many incorporate them into their own worship of Jesus or Mary. Take, for inst­ance, Sunitha. The young Chennaiite nervously tied the taali (yellow ‘mangal­sutra’) around the white grill in front of the statue of Mother Mary in her city’s Velankanni church in Besantnagar. Her fists clasped in a tight grip and eyes closed, she prayed intensely for a couple of minutes...