A Road You Can Just About See 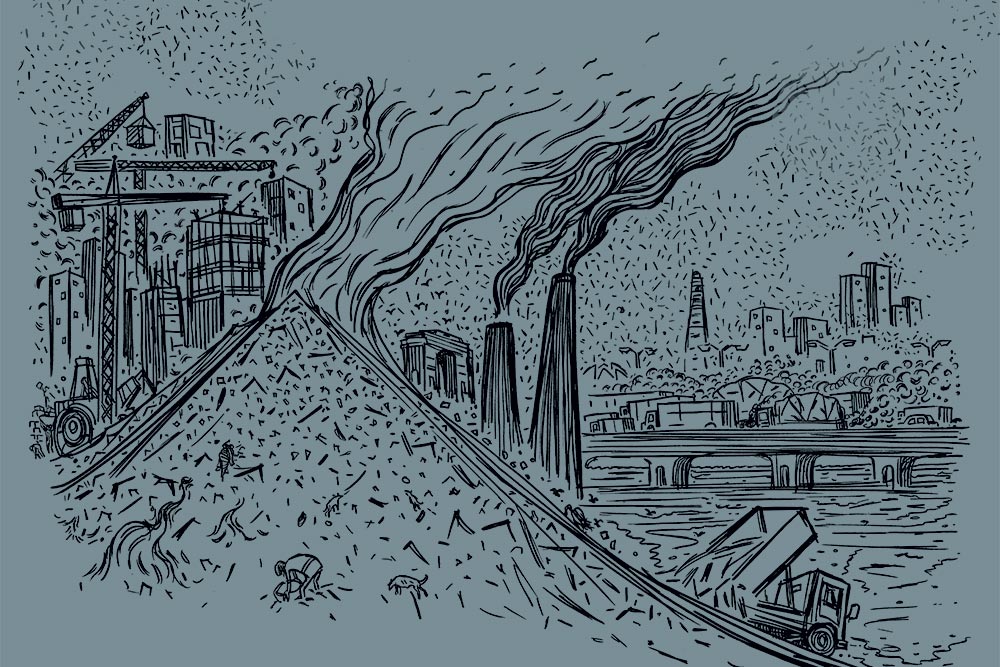 Delhi’s pollution is so bad, it’s visible from space—an ­acrid band of haze stretching out, west to east. The capital’s air-quality indices make even Beijing’s look healthier. After much public stink, a customised plan to scrub out pollution is on the verge of being made public by the Ministry of Environment, Forest and Climate Change. The ministry will then seek expert comments on it, as is the rule, before notifying it under the flagship Environment Protection Act. There are quibbles already about how far it should go. Yet, even a feeble res­ponse to pollution is better than none at all in a city of 25 million, where the dreaded smog descends typically during winters, stoking an inescapable horror in which the eyes sting and the lungs gasp. When the haze clears and schools reopen, the problem is mostly forgotten.

The Delhi government, with limited powers compared to other states, has swung from one stop-gap measure to another over the past year. When it first brought in a traffic-rationing scheme in January 2016, based on a simple...