A Requiem For The Prophet

Meeting Muhammad Ali and visiting hometown offers a rare glimpse into the legend who fought his biggest battles outside the ring. 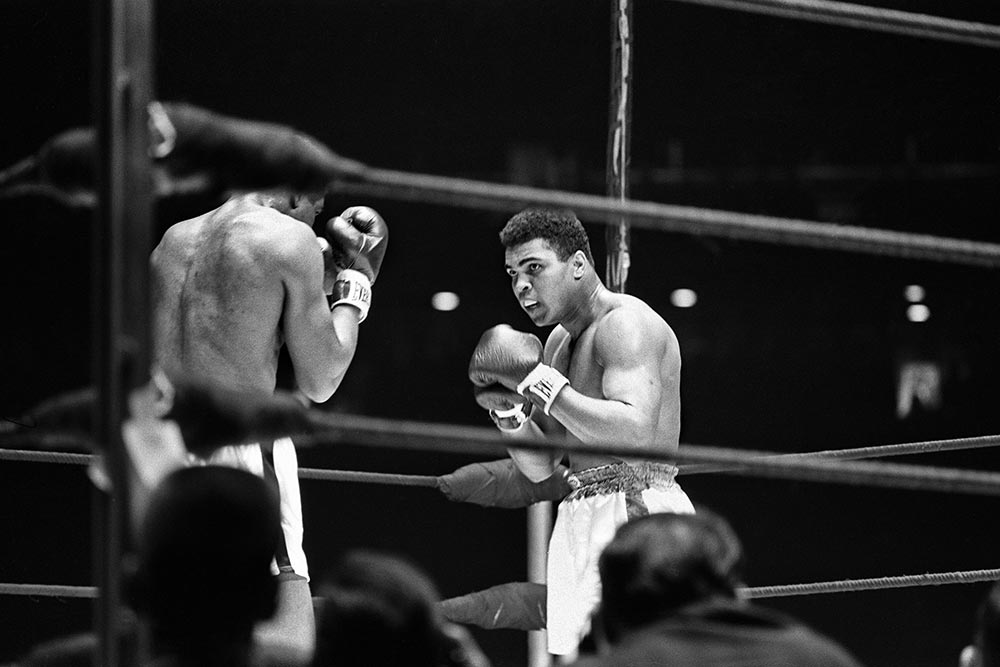 Meeting Muhammad Ali was like being hit by a verbal tornado. A lot safer than the real thing but in a one-on-one interview, there were only two people in the ring. One had the jab, the lip and the combination punches; the other just lay back and soaked it up, trying to keep up with the speed of delivery and the message. There was a third person in the ring, not the referee, but the aura, the indefinable thing that speaks of greatness. I spent 90 minutes interviewing Muhammad Ali in 1980 in New Delhi and came away feeling like I’d just gone a few rounds with him in a boxing ring, so intense was the crusade and so overpowering his faith. At no point in contemporary history has Islam been blessed with such a ­universally admired and respected ambassador.

As he told me then: “How many people can say ‘I think I’ll go to see Brezhnev’ (then Soviet Union supremo),  get on a plane, and one hour after I arrive, I’m sitting in his office rapping with him.” I was a little bleary-eyed ­because of the ungodly hour he had picked for...