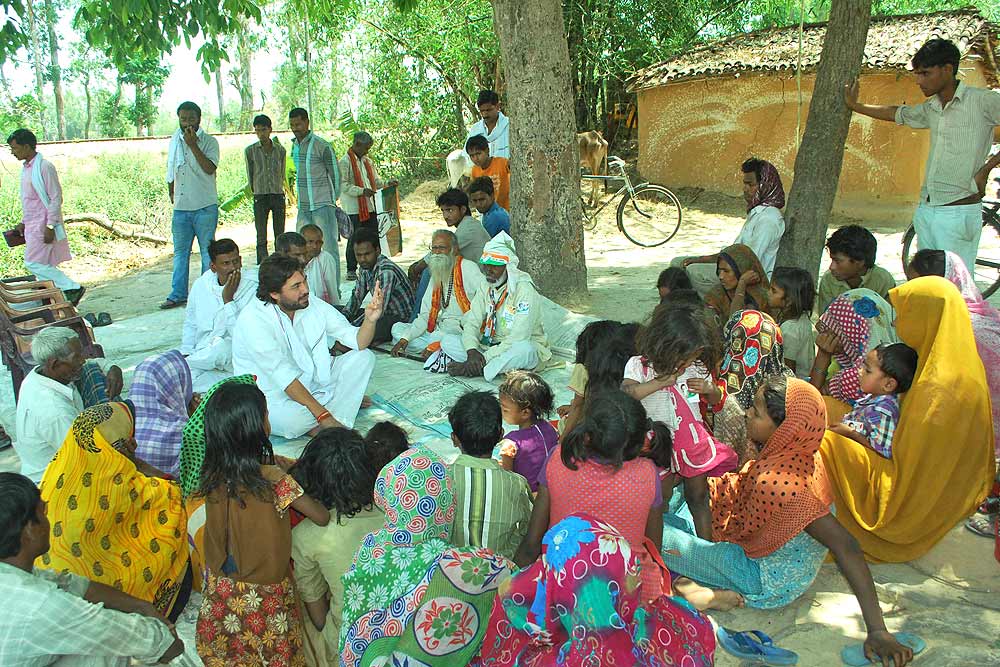 It’s ‘organic utopia’ for the greenies—the family-patented ‘single malt’ cow’s milk that makes snowy butter and velvety cream cheese; the desi ghee and Dijon mustard that raises the free-range hen’s double egg omelette to easy rhapsody; the glass of iced lemongrass infusion and a whiff of basil oil lifts the delirium from the heat; even the chicken shit and cow dung boosts natural composting. The stunning surprise is the farm is not in Napa Valley but in the hell-hole of Mirzapur district, a vast, dry, poor countryside in eastern Uttar...