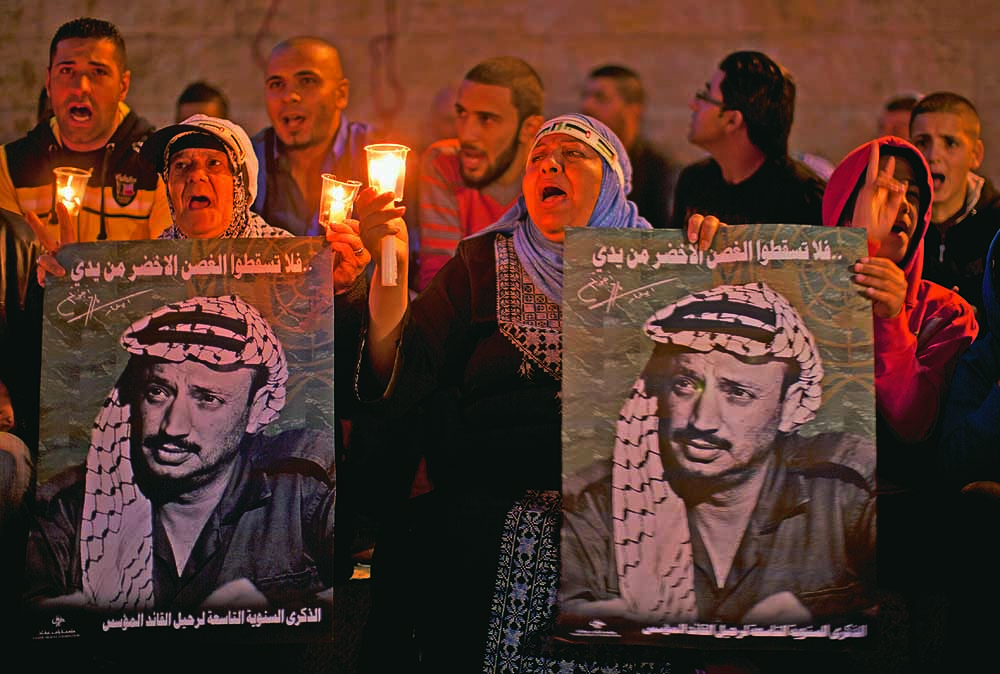 I knew PLO chairman and Palestinian Authority president Yasser Arafat very well and considered him a friend. I travelled with Arafat on several occasions, including a remarkable 1990 visit to India. Arafat loved India and seemed to be very popular in this country; in Calcutta, he addressed a huge crowd at the Net­aji Indoor Stadium before taking me with him to the Motijheel slum, where we were greeted by Mother Teresa. Arafat spent several hours in deep conversation with her and told me later that she was one of the persons he admired.

Arafat also took me to meet Rajiv Gandhi, who was standing for re-election at the time. Rajiv and his wife Sonia treated Arafat as if he was part of the family. Rajiv proposed an unusual mission for the PLO leader. Among India’s many gurus was one who was of Palestinian origin. Rajiv wanted Arafat to visit the seer and convince him to recommend that his 40 million followers vote for Rajiv. The plan backfired when the guru explained, in Arabic, that he did not take kindly to being told what to do—even by the world’s...